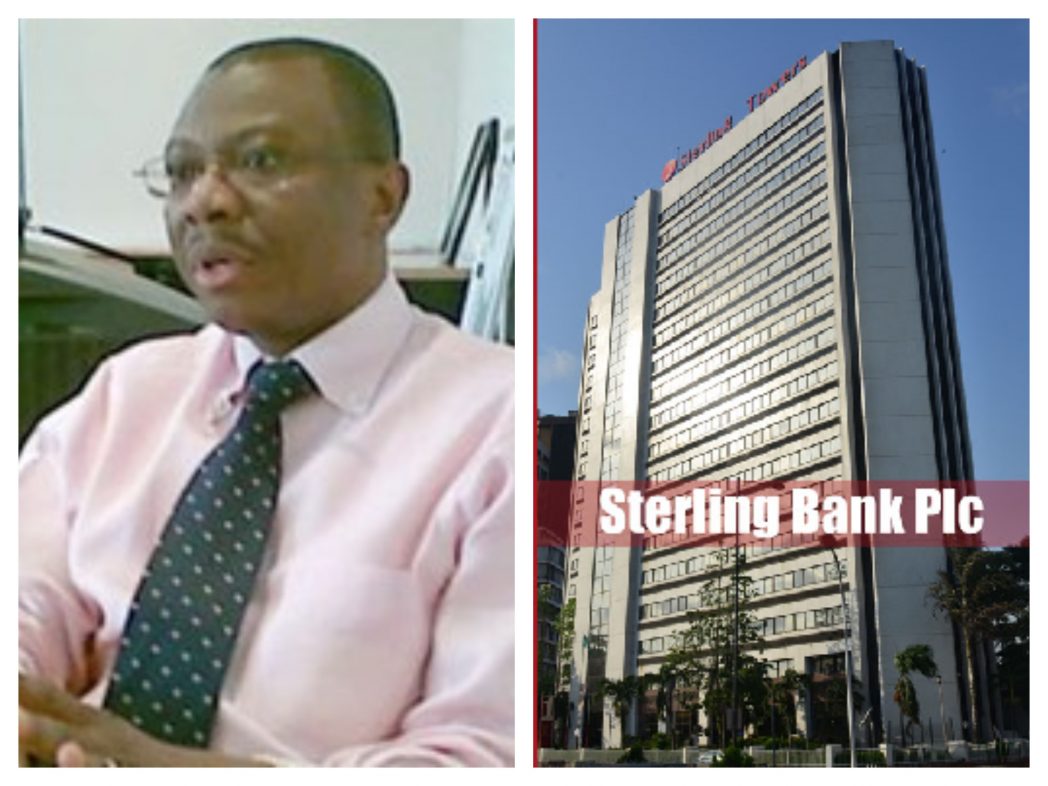 AGAINST ALL ODDS, STERLING BANK PROMOTES 566 STAFF ON MERIT

Sterling Bank has continued to demonstrate its commitment to rewarding excellence, hardwork and dedication, and boosting productivity among staff as it announced the promotion of 566 staff.
The Bank in a statement signed by its Managing Director and Chief Executive, Mr. Yemi Adeola and made available to our reporter explained that the promotion exercise which cut across the senior and middle management as well as the junior management cadre was based on merit using a transparent and robust performance management system in line with global best practice.

Until his promotion, Mr. Emefienim was a Deputy General Manager of the Bank. He oversees the Bank’s business in the South South and South East geographical zones of Nigeria. His elevation has already been approved by the Central Bank of Nigeria as well as the Board of the Bank.

Meanwhile, Mr. Adeola in the statement noted that the elevation of Mr. Emefienim was based on his immense contribution to the sustained growth of the Bank over the years.

His words: “Emmanuel has contributed immensely to the growth and success of the Bank. Indeed, he has been awarded the Best Performing Group Head (Regional Businesses) at various times for his exceptional performance. Over the years, he has consistently proven to be a worthy individual with outstanding leadership qualities. He has displayed an incredible depth of knowledge, skill and excellence. He has delivered value, put forward his best and taken ownership as and when necessary. By all standards, he is a professional par excellence”.

Emmanuel has more than 20 years of experience in the banking industry, having worked in various middle and senior management capacities within the Banking Operations and Marketing functions.

Sterling Bank Plc, “the one-customer bank”, is a full-service national commercial bank with an asset base above N800 billion with over 190 business offices and more than 800 ATMs nationwide. In over 55 years of service, Sterling Bank (formerly NAL Bank) has evolved from the nation’s pre-eminent investment banking institution to a fully-fledged commercial bank. Furthermore, with a strong national presence, Sterling Bank is one of the top 30 most capitalized institutions on the Nigerian Stock Exchange. The bank is also one of Nigeria’s fastest growing banks and is recognized as a dynamic financial services organization.

Previous 1984 TYRANNY: GO ON STRIKE AND SEE IF I WILL PAY YOU SALARY; DICTATOR BUHARI THREATENS NLC AND WORKERS
Next CORRUPTION REVELATIONS IN THE RECENT PAST IS STILL ONGOING; ROTIMI AMAECHI CRIES OUT