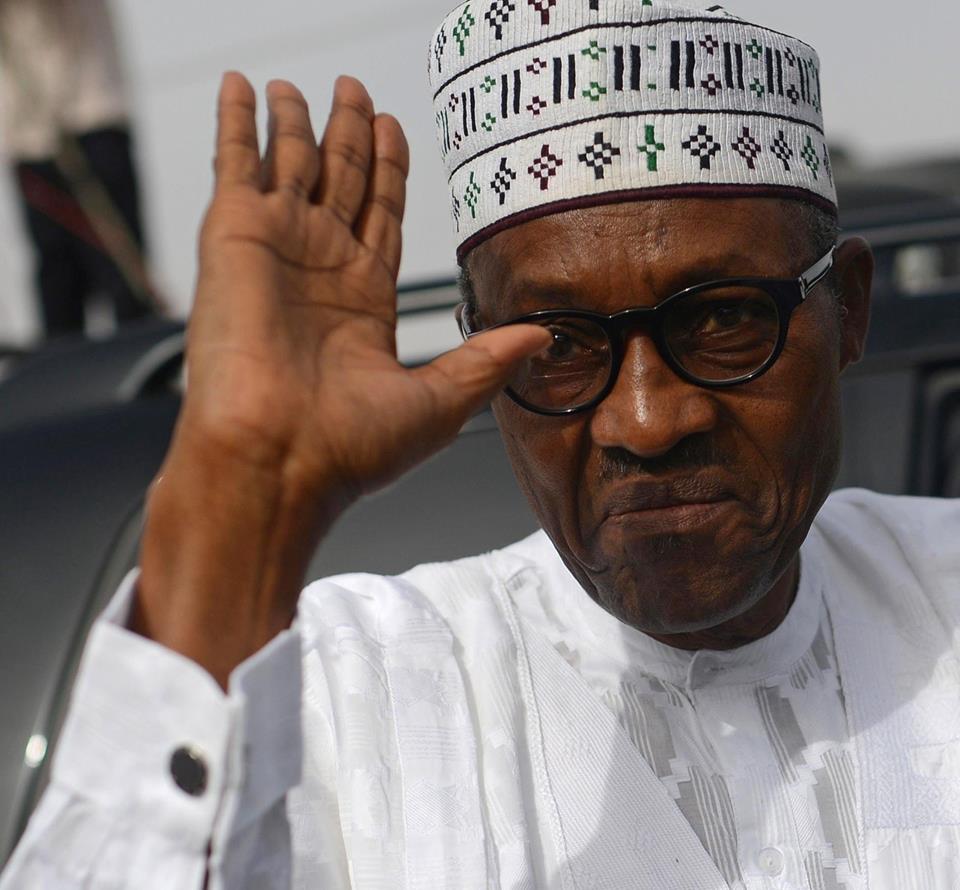 The Fulani National Grazing Reserve Bill, as the title of the Bill reads is all about Fulani cow enterprise. Other tribal groups in Nigeria have their economic enterprises which are respectively contributing to the economic development of their communities and by extension to the nation. It is not on record that any Bill had been sponsored in States or National Assembly to acquire land nationwide for these other groups’ enterprises. Why then is the Fulani National Grazing Reserve Bill a national concern? There is certainly more than the eyes can see!

James Pam, an activist for the protection of the ethnic minorities of the Jos Plateau, has taken the pains to study the Fulani National Grazing Reserve Bill, its implications and dangers to other ethnicity in Nigeria. The first part of his article is brought to you unedited and undoctored. Please read:

There is a Bill before the Nigerian National Assembly that has successfully scaled through second reading in both the Senate and the House of Representatives, which deserves very close scrutiny by all Nigerians. The international community should also be interested in this Bill because of the magnitude of the internal crises that the Bill could create with attendant spill-over effects if passed. All that is left in the legislative process to make it a law is third reading, that is, a clause by clause debate and then assent by the President. As explained below, the proposed piece of legislation is full of unconstitutionality, ethnic discrimination, fundamental human rights violations, religious tenets violations, conspicuous criminal omissions and unforgivable legislative indiscretions. The Bill should therefore be killed immediately and not presented for the last reading.

Hajiya Zainab Kure, who is the current Senate Committee Chairman on Marine Transport, was born on November 24, 1959, and she was elected Senator for the Niger South constituency of Niger State on the platform of the Peoples Democratic Party (PDP). She is a second-term Senator who bagged a Political Science degree from the Ahmadu Bello University, Zaria, in 1984. She worked as a civil servant in Niger State, rising to the position of Permanent Secretary before veering into politics. She sponsored this same Bill in 2008 during the 6th National Assembly but it received a hostile reception. She also sponsored the National Poverty Eradication Commission Bill in the same year. She is Nupe by tribe.

THE BILL: The Bill’s concluding Explanatory Memorandum says that the Bill seeks to provide for, among other things, the establishment of the National Grazing Reserve Commission of Nigeria, for the preservation and control of national grazing reserves and stock routes in the country. Its key provisions and high points include, but are not limited to, the following:

To establish a National Grazing Reserve Commission (NGRC), a body corporate. The NGRC may acquire, hold, lease or dispose of any property, movable or immovable for the purpose of carrying out its function.

The NGRC shall have a governing Council headed by a Chairman appointed by the President and confirmed by the Senate with members representing the Federal Ministry of Agriculture, Rural Development and Water Resources, Ministry of Health, Ministry of Environment, Housing and Urban Development, the National Commission for Nomadic Education and shall also have a Director General.

To raise monies by way of grants, loans, borrowing, subsidies and donations.

The following lands may be subject to the provisions of the Act to be constituted as National Grazing Reserves and Stock Routes:

(a) Lands at the disposal of the Federal Government of Nigeria.

(b) Any lands in respect of which it appears to the Commission that grazing in such land should be practiced.

(c) Any land acquired by the Commission through purchase, assignment, gift or otherwise howsoever.

The Commission shall pay compensation to persons affected by any land acquisition.

There shall be no improvements, encroachment, bush burning, hunting, use of chemicals and felling of trees by anyone inside lands acquired and demarcated as National Grazing Reserves or Stock Routes.

Contravention of any of the provisions in (8) above shall be punishable by a fine of N50,000 or 5 years imprisonment or both.

No Court of law shall carry out execution of its judgment or attachment of court process issued against the Commission in any action or suit without obtaining the prior consent of the Attorney General of the Federation.

For the time being, the Commission shall report to the Honorable Minster for Agriculture and Water Resources.

Native communities referred to in the Bill shall be any group of persons occupying any lands in accordance with, and subject to native law and custom.

Stock Routes shall mean tertiary or secondary or inter-state stock routes linking two or more states together or leading from grazing reserve to grazing reserve.

When passed into law, the Act shall be cited as The National Grazing Reserve Commission (Establishment and Development) Bill 2008.

WATCH OUT FOR PART II NEXT WEEK.

Previous OPEN MEMO TO GOV IFEANYI OKOWA ON ROAD TO 2019: HAVE YOU NOT BEEN DECEIVED ENOUGH? PART ONE
Next ANTI CORRUPTION WAR CONTINUES IN DELTA STATE, AS EFCC SWOOPS COMMISSIONER FOR HIGHER EDUCATION, JUDE SINEBE NEXT WEEK