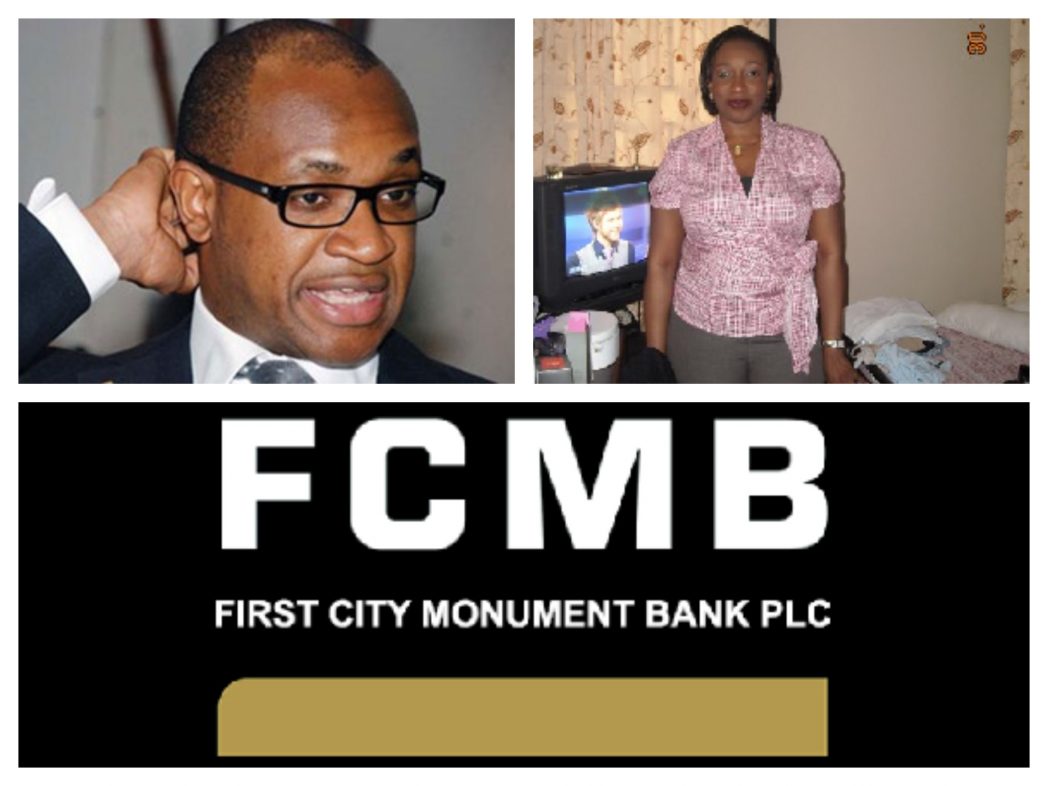 THANKS FOR STEALING: FCMB MANAGER WHO DEFRAUDED DELTA OF N369 MILLION KEPT IN OFFICE TO COMMIT MORE FRAUD FOR BANK.

Secret Reporters
The dust gathering over the stealing of a whooping Three Hundred and Sixty Nine Million (N369 million) may be settling down due to hidden information kept away from the public.
Secret Reporters can report authoritatively that contrary to initial reports that one Prosper stole the money, the actual person who connived with the fraudsters to pull out the staggering sum is one Mrs Mabel Asaije, the branch manager of First City Monument Bank (FCMB).
For those wondering how the deal was pulled, Secret Reporters gathered from first hand sources that one Basil was behind the financial stunt, by forging the letterhead of the Delta State Accountant General office in connivance with two other fraudsters based in Abuja.
Part of the plot was hatched with hatched in one of FCMB branches in Abuja using their staff. Revealing to us how they carried out the duping, the first hand source stated that agreement was reached with one of the top shots in FCMB Abuja to quickly honor the letter from the AG’s office once it’s received and push the money to a designated account already opened with the bank.
Mabel on her own part as Asaba Branch Manager will confirm from her end that the letter is from the AG’s office, even though she knows within her that it’s all a plot to defraud the state. With this agreed, the plot was successfully carried out and N369 million was moved from FCMB by Mabel and her Abuja partners. Despite the success of the fraud, Basil and Co refused to tell the man who actually sneaked out the letter from the AG’s office that they had succeeded, but lied that they needed another letter to effectively carry it out.
Moved by greed to get another of such money, investigations by us revealed that the unsuspecting partner who didn’t know of the success of the first one went ahead to risk sneak out another letter and took to FCMB Asaba branch for clearance and payment. It was while in the bank that the bubble burst, as Mabel who had been part of the plan all along gave him up to the police, feigning ignorance.
Mabel we further gathered was arrested by the Police alongside others, and was supposed to appear in court as charged but bought her way out, using part of the money she defrauded, an informed source confided in Secret Reporters.
She has also built a mansion at the back of Nigerian Television Authority (NTA), Asaba with the cash she defrauded the government of. Her stay in the bank we gathered is due to her relationship with a top government official that makes the State Government keep maintaining an account with the Ladi Balogun financial institution, not minding that the state and stakeholders money are no longer safe under her custody.
All efforts to get across to the bank’s corporate communication manager, Louis Ibe proved abortive as at press time.