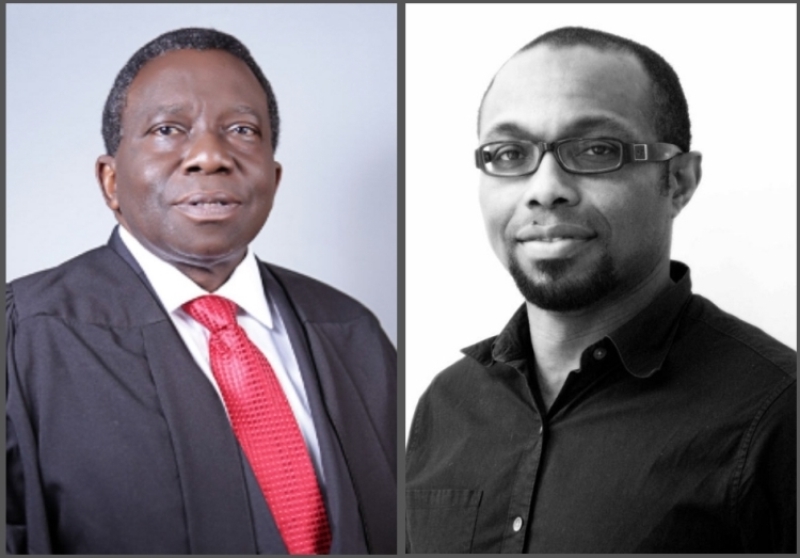 CORRUPTION MANAGER: HOW HEALTH MINISTER ISAAC ADEWOLE APPOINTED HIS CRONY DR PETER OBI AS THE DG OF PHARMACEUTICAL RESEARCH AND DEVELOPMENT (NIPRD) DESPITE HIS INEXPERIENCE

The anti-corruption fight by the present dispensation appears to have little or no impact as it has become a chronic case in recent times in Nigeria of the kettle calling the pot black, and a clear witch hunting escapade targeted at few. Despite efforts by President Buhari’s anti-corruption campaign, elements within his cabinet continuously undermine the process by engaging in corrupt practices, a typical example is Nigeria’s Minister of Health, Professor Isaac Adewole (FAS) whose ministry is always in the news for the wrong reasons as fresh allegations reveal that he now appoints directors with little or no experience over those with degrees and expertise in the field.

Reports from a reliable source within the ministry revealed to SecretReporters that recently the Ministry of Health under the watch of Adewole conducted a kangaroo interview to select the Director General of National Institute of Pharmaceutical Research and Development (NIPRD) in which twelve (12) professors of pharmacy and a Doctor of public health were shortlisted for the interview conducted at the federal ministry of health, federal secretariat.

During the interview, it was discovered that all the professors had over fifty(50) published research papers with 15 years of research and administrative experience each while the non-professor in the person of Dr Obi Peter  Adigwe has only four(4) papers and no experience  showing how unqualified he is to merit such honor. The interview which was conducted by non-PhD officials, the ministry’s director of human resource, director of foods and drugs and three(3)special assistants to two ministers and a permanent secretary SecretReporters learnt, had no experience about pharmaceutical research and asked no questions on the objectives of the National Institute to the interviewees comprised of past Deans of faculties of pharmacy and experts in the field except Dr Adigwe whose qualifications is a far cry if compared to that of the acting DG Prof Kunle.

It was also disclosed that after the interview, no result was announced rather a letter of appointment was issued to Dr Obi Peter Adigwe who appears to be the least amongst other candidates both in experience and qualification as the Director General of NIPRD.

To further complicate the process, it was also alleged that Dr Adigwe is an intimate friend of a relation to the Minister of Health no wonder he was handpicked as the new Director General (DG) with his appointment bypassing the office of the Secretary General of the Federation (SGF) and that of the Presidency and executed while President Muhammadu Buhari was in London.

Contrary to its advertisement for the position of DG  NIPRD, Prof. Isaac Adewole in satisfying his selfish interest handpicked the inapt Dr Adigwe despite the requirements which states that one must hold a PhD or equivalent degree in one of the recognised specialties of the pharmaceutical sciences (public health is not one of such specialties), have held a senior scientific and management positions, and made distinguished contributions to the pharmaceutical sciences through research and  publications.

Experts in the industry, however, believe that the reputation of the Ministry of Health will be tarnished by the appointment of Dr Adigwe who have no experience whatsoever in pharmaceutical sciences and administrative management especially in running the affairs of NIPRD thus his appointment may lead to inefficiency and possible lawsuits as the position of a DG needs to be conducted by reputable professors and experienced pharmaceutical members.