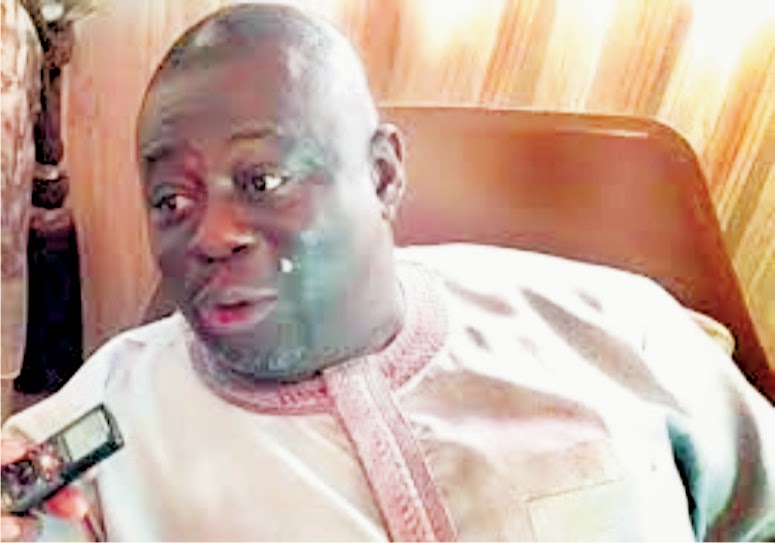 Just last week, the Chairman of the Akwa Ibom State Independent Electoral Commission (AKISIEC) defended the commission’s plans and budget towards the forthcoming Local Government Elections in the state. The development acted as a hope riser for numerous aspirants from the various LGAs who had long nursed, sharpened and gotten ready for the grass root polls. Issues, opinions and views are springing from various quarters as regards the entire electioneering process, one of such is the aforementioned which Obong Paul Ekpo, Chairman of the People’s Democratic Party (PDP) in Akwa Ibom State, has further slammed his hand on his chest that he will install his brother as an elected chairman against all odds no matter whose ox is gored.

We gathered that, his younger brother, Cletus Ekpo, is currently the Transition Chairman of Etinan LGA, an appointment given on the prerogative of the Governor. Cletus emerged on the scene as a first timer when Isantim Kenneth Okon, a two-term Chairman and one-term transition committee head, vacated office.

It was same Paul Ekpo who facilitated the appointment for the brother. They all hail from Nkana, a village in Southern Iman clan in Etinan LGA of the State.

The village itself is harvesting almost every juicy position to themselves, as if the preserve of governance and all its attendance benefits and dividends of democracy is just an exclusive reserve of a single family, village and individuals.

Findings shows that, from the inception of democracy since 1999 and dating back before then, the Nkana Clan has always muscled away strategic, juicy and premium positions of Iman.

As at press time, various groups, organizations, families and high-ranking stakeholders are meeting in their numbers to stem what they described as the worst practice of a monarchical, dictatorial and winner takes it all brand of politics.

Prominent Iman sons and daughters, who spoke with our medium, decry what Paul Ekpo and his co-travelers are branding into Iman politics, a situation where the rest of the people are denied equal participation in grassroots governance which they ascertained as politically retarding and archaic in practice.

Another Nkana son, a close ally of Obong Paul Ekpo and currently the Chairman of Assembly Service Commission, Bishop Andrew Uwanta, is, himself, also holding a position of CLO of WE Construction, the company in charge of Etinan-Ndon Eyo Road. “Imagine cornering everything to themselves all alone,” Ime Isang, a community youth leader lamented.

Paul Ekpo, in order to actualize his inordinate plans, has canvassed, lobbied and implored the endorsement of the youths and women under duress to galvanize support for his brother.
Notable among few greedy elements who self-brand themselves as elders and stakeholders under the spell of endorsing Cletus Ekpo to contest the upcoming LG elections are Obong Kingsley Peters and Paul’s foremost crony, Bishop Andrew Uwanta.

How far his ambition will go remains an unfolding drama as the storm gathers against this selfish mission of winner carries it all.