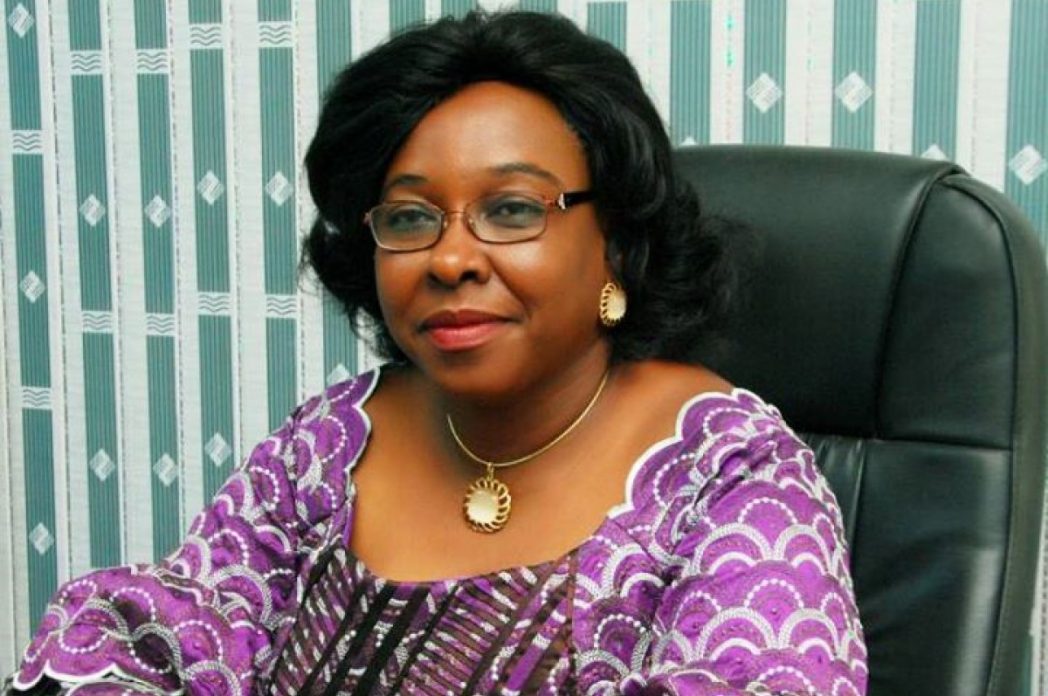 Following the crisis that rocked the Federal Medical Center Owerri in 2016, with narratives from different camps as to the internal operation of the facility, an Audit report from the office of the Auditor General of the Federation have revealed how despite Financial Regulations put in place within MDAs in the country to monitor, regulate the movement of public funds and also prevent misappropriation, the Management of the centre under the leadership of its then Medical Director, Dr. Angela Uwakwem was unable to properly settle its financial records from extra-budgetary spending on Personal cost to Under-remittance of internally generated revenue.

Further Findings reveals that the Medical Centre in the year 2015 and 2016 made an extra-budgetary spending of a jaw-dropping N542,877,312 (Five Hundred and Forty Two Million, Eight Hundred and Seventy Seven Thousand, Three Hundred and Twelve Naira) on Personnel cost rather than the appropriated sum of N12,761,350 (Twelve Million, Seven Hundred and Sixty One Thousand, Three Hundred and Fifty Naira) meant for the payment of salaries and wages to regular and non-regular staffs of the centre, thereby violating Financial Regulations 401 (i) which states that “ All disbursement of public funds shall be made by the Accountant General on the authority of the appropriate warrant issued to him and also by Accounting Officers entrusted with the expenditure of public fund falling within the votes of charge of their ministries or extra-ministerial offices and other arms of government”, an act which alleged to be a form of conduit through which the Medical Centre make payments to ghost and illegitimate workers.

In another brazen act, a mouth-watering N23,598,074 ( Twenty Three Million, Five Hundred and Ninety-Eight Thousand, Seventy Four Naira) was illegally transferred from the Personnel Vote of the hospital in May 2015 allegedly into an IGR Account without approval for the transfer by the appropriate bodies. The sum we further learned was not accounted for at the close of the 2015 financial year, neither was it returned to Personnel Vote, a movement which contradicts Financial Regulation 1527 that states that “Surplus cash remaining unaccounted for after payment of salaries and overtime shall be brought to account immediately as an expenditure credit to the vote to which the salaries or overtime were originally changed and the reasons for the surplus investigated”.

As though not satisfied with her wanton embezzlement of public funds, further investigations revealed discrepancies in the internally generated revenue of the Medical Centre and the corresponding figures reflected in TSA varying to the tune of N898,076,719 (Eight Hundred and Ninety-Eight Million, Seventy-Six Thousand, Seven Hundred and Nineteen Naira).

Christened the Queen of fraud, by critiques over her alleged misappropriation of funds and running the Federal Medical centre as a private investment, Dr. Uwakwem shortly after the expiration of her tenure as Medical Director of the Facility in Owerri was consequently appointed as the Commissioner for Health in Imo State by her political boss former Governor Rochas Okorocha. She thereafter announced her decision to contest for the Onuimo /Okigwe /Isiala Mbano Federal Constituency seat at a meeting with All Progressives Congress party chieftains, LGA executives, and community leaders at her country home but was unsuccessful.

The attention of the Management of the Medical center headed by the Chief Medical Director Mr. Dr. Kingsley Achigbu has since been drawn on this matter but has proved abortive despite the directive by the Office of the Auditor General of the Federation in their 2018 Audit report to return the unremitted portions of IGR, justify the extra-budgetary spending in the personnel cost for 2015 and 2016, refund the amounts that were illegally transferred into an IGR Account from the Personnel Vote and also account for and pay back into the Treasury Account N898,076,719 (Eight Hundred and Ninety-Eight Million, Seventy-Six Thousand, Seven Hundred and Nineteen Naira) of the Internally Generated Revenue otherwise face the severe sanctions.

There have also been calls from Imolites to the Independent Corrupt Practices Commission (ICPC) and the Economic and Financial Crimes Commission (EFCC) to quickly investigate the past CMD Dr. Angela Uwakwem and bring her to book if found punishable as it will serve to dissuade other from pilfering public funds. 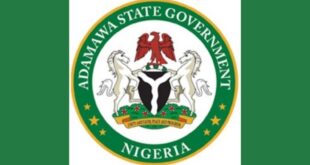 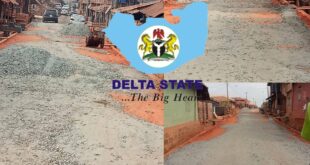