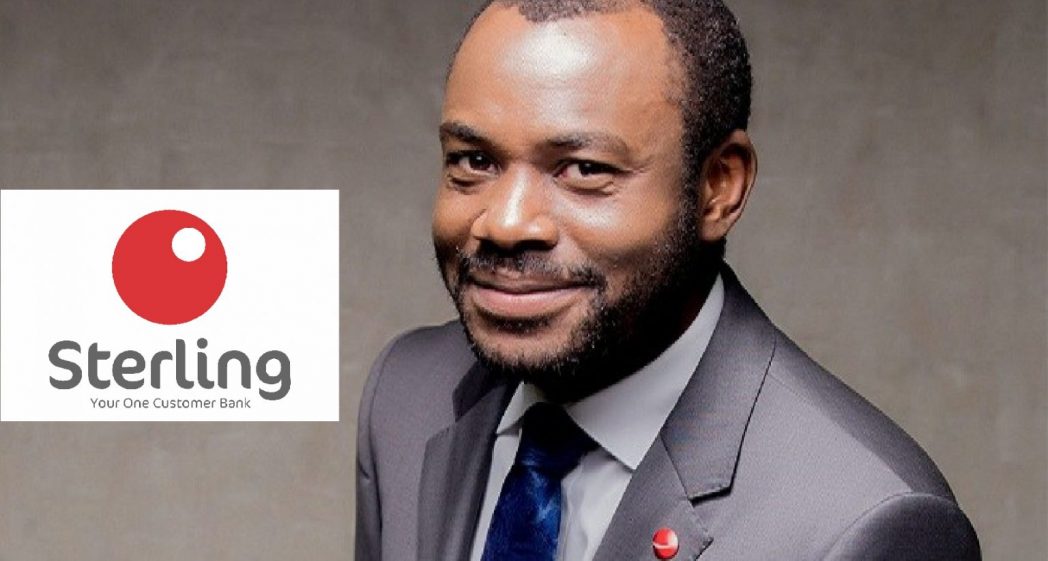 The fraud is said to have rattled the lender’s financial position and it has landed one of the bank’s staff and a businessman in court.

The case which is currently before an Ikeja High Court, Lagos, details how an official of the bank, Ifeanyichukwu Shallom Isituah and a businessman, Ighodaro Austin Osaretin allegedly stole the sum of N1,790,558,000. 00  belonging to a customer of the bank, Wells Procurement Limited with account number – 0016798848.

In the charge sheet seen by our correspondent, an operative of the Economic and Financial Crimes Commission (EFCC), Adamu Mohammed, told the court that the agency received a petition with reference No: SB/IAG/12/EFCC/011 duly signed by the Head IT and Head Intelligence and Investigation on behalf of Sterling Bank.

Mohammed, who works with the Team C Cybercrime department of the EFCC, while testifying on oath, said that the petitioner alleged that a customer’s bank account was profiled via internet banking and the sum of N1,790,558,0 00.00 was transferred to various individuals and companies.

While led in evidence by the prosecutor, N. M. Anana, the witness testified that preliminary investigation by the bank revealed that the second defendant’s profile, Isituah, a female, was used to initiate the account on internet banking and more than 24 accounts got the same amount of money.

“Investigation letters were sent to FCMB, Zenith, First Bank, Fidelity Bank and Access Bank. Responses were received from the banks and the statement of accounts were analysed. The analysis revealed that most of the company’s accounts the money was transferred to were BDC (Bureau de Change).

“Some of them reside in Abuja, Kaduna and there was one address that we suspected to live in Lagos, Ndifreke Roberts. But all efforts to trace the address of Kaduna, Lagos and Abuja suspects did not yield any information to help the commission get them.

“On March 10, 2020, the DSS handed over the two defendants to the commission under the instruction of the AGF (attorney-general of the Federation) for further investigation. The two defendants’ statements were voluntarily taken under caution.

“The first defendant revealed that he has a company called Universal Agriculture Empowerment Initiative as an NGO which received the sum of N60 million as part of the transfer from that Sterling Bank customer’s account. He further stated that the money was received from one Osaretin (second defendant) and transferred to his account as a donation.

“That he introduced one of his friends who is the owner of Villavon International School who also received N100m from the said fraud.

“He further stated that he called a BDC in the name of Damo who owns Damoo Ten Ventures. Damo was invited to the commission and he volunteered a statement that the first defendant contacted him and he transferred N60 million to various accounts and further instructed the owner of the International School to transfer N95 million.

“The dollar equivalent was received in cash by the first defendant. The first defendant further stated that the money was used at IDP camps around the country. I cannot remember the specific location but he mentioned a place in Borno and Adamawa, the witness said.

However, during cross examination by the defence lawyer, A. Okenile, the EFCC operative said that Sterling Bank gave the commission the information that the second defendant profiled the account for the alleged fraud.

When asked what links the second defendant to the alleged fraud, Mohammed said, “The offence was committed at Sterling Bank and it was reported. The offence took place during a public holiday and the bank realized it on December 28. The accounts of the customer we are talking about has never been profiled for internet banking. So we had to understand how it was transferred, which was through internet banking.

“The bank said the account doesn’t have internet banking access and it was a staff that did it and the second defendant’s profile was used to connect the account to internet banking. Without that profiling money cannot be transferred from that account.

“Even when the bank tried to contact her, she ran away. She was nowhere to be found. Not until the Department of State Services (DSS) traced, arrested her and handed her over to the commission”.

The matter was further adjourned till October 19 for continuation of trial.

Recall, THE WITNESS reported how three staff of the bank were arrested recently by the Lagos zonal office of the EFCC over an alleged case of conspiracy, stealing, forgery and obtaining money by false pretence (OFP).

Kagha Emmanuel Uchenna, Okoro Chinasom Davidson and Egbogu Emmanuel Obiora, all employees of Sterling Bank, allegedly conspired and defrauded a customer of the bank to the tune of N51,978,883.37.

EFCC’s investigation exposed the trio after forging the signature and National Identification Management (NIM) number slip of the customer, activated his mobile banking application and fraudulently withdrew the money.

The suspects, who were arrested on July 7, at the Nsukka, Enugu branch of the bank, have since volunteered statements and have been charged to court by the anti-graft agency.

Ibidapo Martins, chief marketing officer of the bank did not respond to THE WITNESS’ inquiries as at press time. 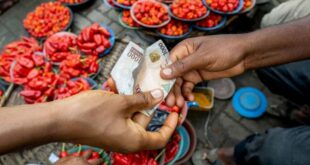 Is Dollar Also Responsible for the Rise in the Cost of Locally Processed Foods Like Garri, Local Rice, and Others? What You Should Know! 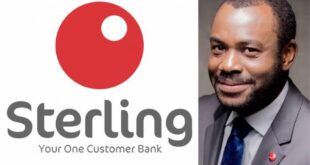 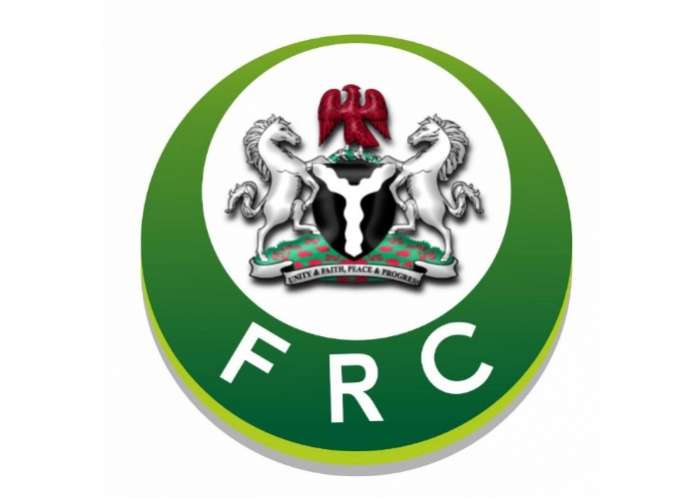 Secret Reporters The Financial Reporting Council of Nigeria under the Federal Ministry of Industry, Trade, … 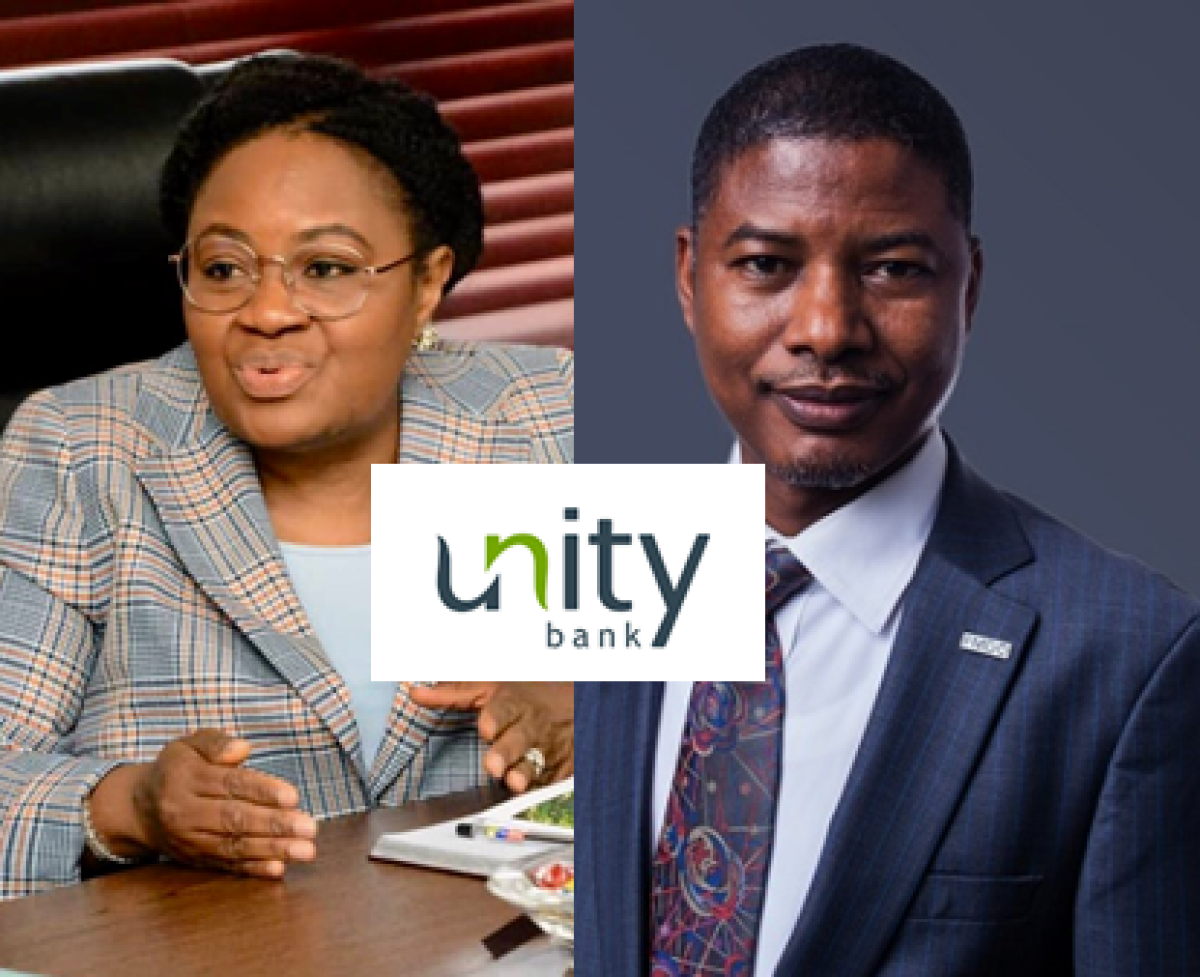