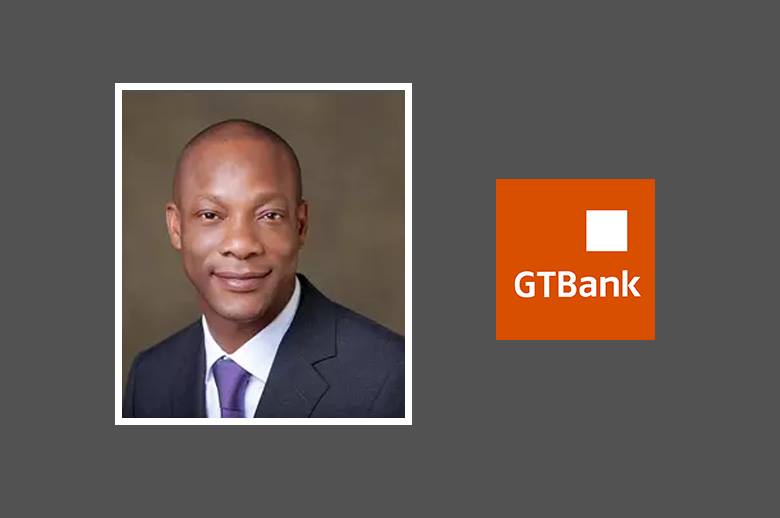 The raid on few banks in Nigeria is yet to get to Guaranty Trust Bank (GTB), but we can report authoritatively that they have already started making some dangerous moves against the banking rules and ethics.

Informed sources within the bank who reached out to us revealed that the bank was one of the institutions used by the immediate past administration to siphon money and bribe electoral officers.

This was influence by Jimi Agbaje who contested for the position of Lagos State Governor. According to the ever reliable sources, Jimi, we gathered, used GTB which his brother, Segun Agbaje is the Managing Director to effect some funds transfer to some unpatriotic citizens for the purpose of helping him to capture Lagos State.

Part of the plot which saw the banker Agbaje ‘handing’ over the bank to his brother to carry out these nefarious acts was to be in charge of Lagos State funds if his brother had won the election.

In a desperate move to cover up the financial track, we gathered that instruction was passed to those in funds transfer unit to begin the ‘doctoring’ of all financial dealings done between mid 2014 to May 2015, when most of the shady deals took place. “Books have just been moving from table to table since EFCC decided to beam their searchlights on banks and one of those who should be their guest is Segun Agbaje. The man is so greedy for money that he can do anything.

If he’s kept in EFCC custody and quizzed, Buhari will recover a lot from him and GTB”, confided a source. Series of meeting has been taking place between the MD and Executive Directors on how they will defend themselves and the banks in preparation of sudden invasion by the anti graft agencies, Secret Reporters learnt.

Previous REPS ADVOCATE MORE POWERS FOR DEBT MANAGEMENT OFFICE
Next MY MINISTRY IS NOT SUBJECT TO PUBLIC DISCUSSION, SO YOU CAN’T TELL ME HOW TO SPEND GOVERNMENT FUND, LIA MOHAMMED TELLS NIGERIANS