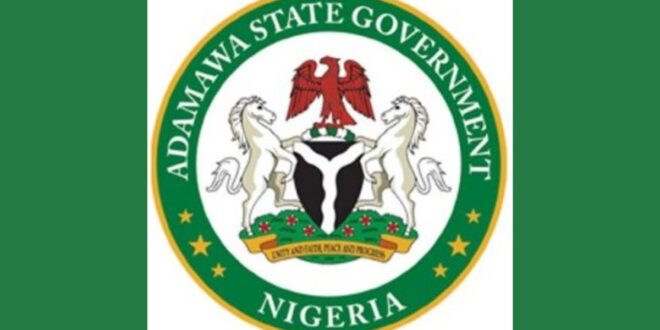 Less than a year to the end of his first tenure, Governor Ahmadu Fintiri-led Adamawa State Government has been found complicit in contract racketeering, in what is suspected to be a conduit of diverting the state’s limited funds.

However, the contract did not include the type of goods that were supplied, and the purpose of the project was also not stated.

An investigation by this online media revealed that the company that allegedly executed the contract as stated by the Adamawa Government is not existing.

It can be alleged that the Adamawa government may have diverted the funds to personal use. This is especially so since the purpose or type of the goods supplied was not revealed.

In another development, the State’s Ministry of Health and Human Services disclosed that it spent N350, 062,918.10 to purchase Office Furniture for “Jimeta, Yola North LGA”.

According to data on the State’s open procurement portal, the contract was awarded on 28th June 2022.

Meanwhile, the contract did not indicate the number or type of furniture that were purchased for that humongous amount. It was also not stated which particular office the furniture was meant for.

More so, the company that executed the project, Mcm Enterprises Nig Ltd is not active on the CAC portal. This implies that it has not been filing its financial return, making it unqualified to get contracts.

The company was incorporated in Mubi, Nigeria with Registration Number 1135044. It was registered on 14 Aug 2013. The company’s office address is NO.1, Wurojiburoad, Mubi, Adamawa.