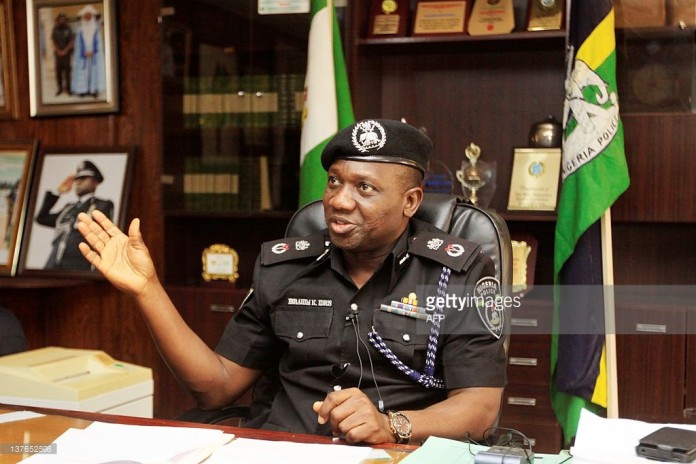 The Online Publishers Association of Nigeria, OPAN, Nigeria’s foremost association of digital/new media publishers, has strongly condemned the brazen arrest of the duo of Daniel Elombah and Tim Elombah, the Publisher and Editor respectively, of United Kingdom based online news website, Elombah.com by the Special Anti-Robbery Squad, SARS, of the Nigeria Police Force on “Orders from Above” from their base in Awka on New Year day in manner reminiscent of the military junta era.

In a statement on Tuesday, signed by its President, Austyn Ogannah, who is also the publisher of THEWILL News Media, OPAN said, “Though the police has declined to publicly state why the journalists were brutalized and arrested in the wee hours of New Year’s Day in their family home in Nnewi, Anambra State, independent finding shows that the arrest was premised on an opinion article titled “ IGP Ibrahim Idris’s Unending Baggage of Controversies” written by Eboiwei Dickson, that was published on the website as well as dozens of other sites, which the Inspector General of Police, Ibrahim Idris found offensive.

“OPAN views the assault on Elombah.com as part of a sustained plot by the President Muhammadu Buhari administration to intimidate and suppress press freedom. We wish to remind this administration that we are in a democratic dispensation. The practice of using security agencies to harass journalists, especially those operating in the digital media must STOP.

“We implore this administration to respect free speech and protect the fundamental rights of citizens, whilst also urging the judicial arm of government not to allow its judges and courts become a tool in the hands of dictators and oppressors, to legitimize their abuse and violation of human rights.”

Following outcry by Nigerians, the IG quickly released the publisher, Daniel Elombah and his younger brother, Izuchukwu Elombah while they held on to the editor, Tim Elombah.

Tim was brought before a magistrate court in Abuja on Tuesday by the police seeking an order to remand him in prison custody for a period of fourteen (14) days pending the completion of police investigation and filing a former charge, but the court only approved seven (7) days, setting the matter for hearing on January 9, 2018,