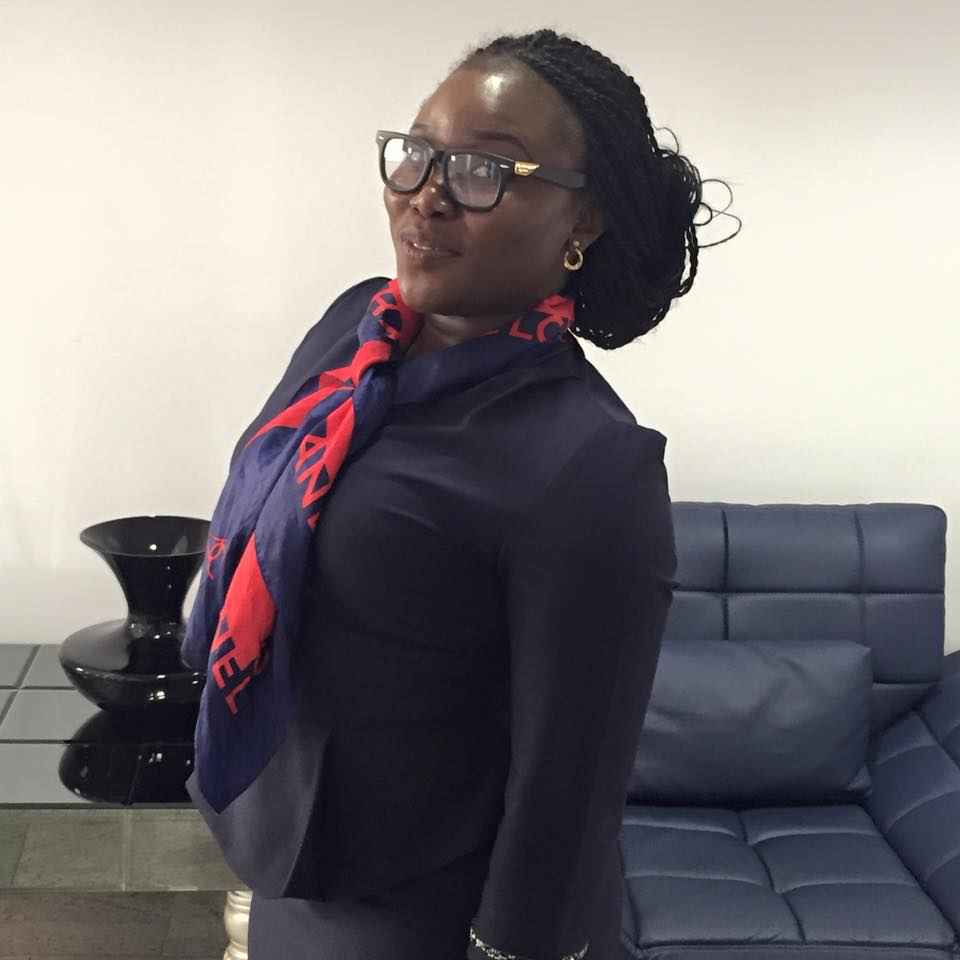 According to sources, the ongoing power tussle in the Akwa Ibom State axis of National Association of Nigerian Students Joint Campus Committee (NANS JCC) has assumed a deadly dimension as leaders of one of the factions have recently been initiated into a secret cult in the State.

Investigations by our reporter reveals that Comrade Michael Ibanga, a Student of Akwa Ibom State Polytechnic who parades himself as NANS JCC Chairman and Comrade Unyime Leo aka HND, a Student of University of Uyo who also parades as Director of Action and Mobilization got initiated into the Ku Klux Klan (KKK) in an initiation held last week.

The reason for their membership according to our sources is not unconnected to the lingering power tussle between the Michael Ibanga led faction and the Akwaowo Clifford Ukpong faction.

It is hoped that their membership into the cult group will enable them mobilize violence against Comrade Akwaowo Clifford Ukpong and his followers.

Already, students have expressed serious worries over this development and call on security agencies to investigate Students’ Leaders thoroughly to forestall an outbreak of violence across the state. One of our sources who is a member of the Peace on Campus Initiative (PCI) in the University of Uyo said they noticed suspicious moves by Michael Ibanga and HND months ago when they started fraternizing with known cult members across campuses hence their decision to place them under surveillance; a decision which has paid off revealing their recent initiation into the KKK alleged sources.

Students have called on Officers of the Nigerian Police Force and Department of State Security to immediately apprehend the two factional Student Leaders, extract confessional statements from them, and disband their cult group.

Messages sent to both Students were not responded to, even after one of our Editors called them to respond to the messages, as at press time.

Previous FRAUDSTERS AS BANKERS: THE SORDID DETAILS OF HOW DIAMOND BANK CONSPIRES TO FACILITATE FRAUD IN NIGERIA
Next FOOD POISONING LOOMS IN NIGERIAN AIRSPACE, AS ARIK, AIR PEACE AND OTHERS ARE FINGERED