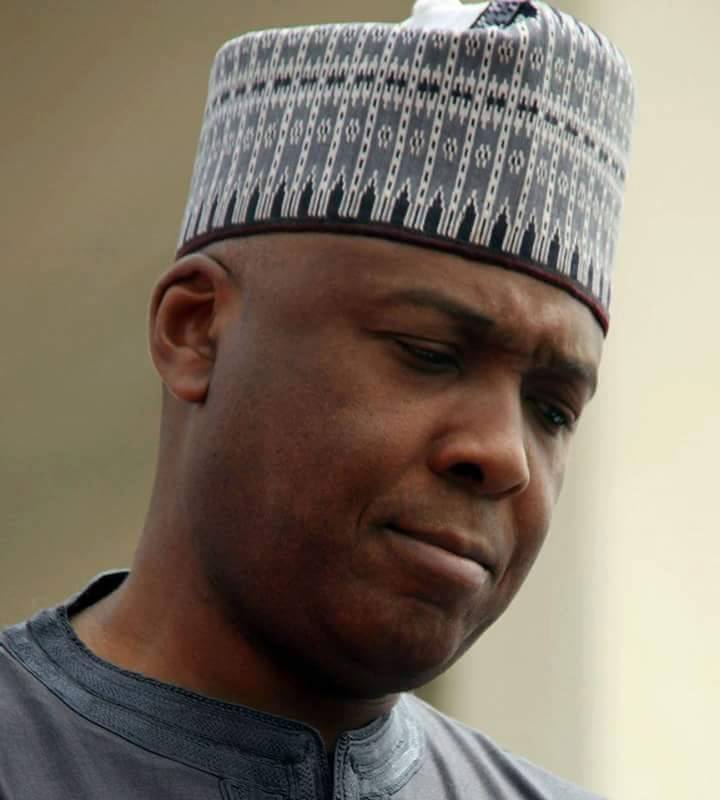 It is now becoming glaring and the cloud is getting clearer as we can now see the picture and the hand writing become very clear that Bukola Saraki isn’t just their target but the entire Ilorin Emirate and Kwara State in general.

When Lai Mohammed was named Minister for Kwara from Lagos, many thought the Nigerian Senate would throw his candidature out because Lai wasn’t of the Saraki who is the party leader in Kwara, but a Tinubu boy. Alas, the Senate President who doubled as the Chairman National Assembly gave him a node and easy screening because he was an active member of the APC that produced the sitting government. It was also owing to Saraki’s zeal to to see developments come to Kwara through all corners.

Although, this notwithstanding attracted begging and rolling on the floor by the nominee then, now the Minister of Information, Culture and Tourism, but even without that deceitful begging, Senator Bukola Saraki who is an embodiment of Kwara development would definitely ensure his smooth and successful screening and confirmation as a Minister of the Federal Republic of Nigeria. After all, the world saw how he hit the gavel on the loud NAY by Majority of Senators as if they shouted AYE. How else do we describe a lover of peace and an epitome of development other than this?

What then do we call the lopsidedness of the appointment of Kawu Isiaq Modibo, a card carrying PDP member in Kwara State as the DG of a federal parastatal under the Ministry of Information and Culture supervised by Lai Muhammed?
Isiaq Kawu Modibo who was never a party to the success of APC both in the state or at the federal level, who never shared the ideology of change or believed in any of the candidates of the All Progressive Congress but was seen suitable for a DG under the APC government because he is seen as an instrument against Saraki and the Ilorin Emirate where he comes from.

Kawu, is said to be staunch enemy of the Sarakis, the Emirate and even the Royal family of Sheik Alimi. He has released several damaging publications against the Ilorin Emirate and the Sarakis which in their myopic thinking qualifies him to deliver their job against us in the state.

It is also worthy to note that, Lai Mohammed as a Lord in lies and Propaganda believes the likes of Kawu could easily play his cards and take over the censorship of the media against the government built on lies and failed promises.

When people are appointed to government ministries, agencies or parastatals with the sole aim of attacking a perceived enemy, how then will such government be able to perform or fulfill her campaign promises.
The party people should be more concerned as such attitude is not only capable of derailing the party’s agenda but will also tell in the future elections.

It’s glaring that Lai Mohammed who has no electoral value back home is now compounding the party’s problems by dividing his people even within the said party. Thousands of party faithful who laboured for the party with everything they had are now been neglected, abandoned, ignored for a person meant only to fight a personal war.