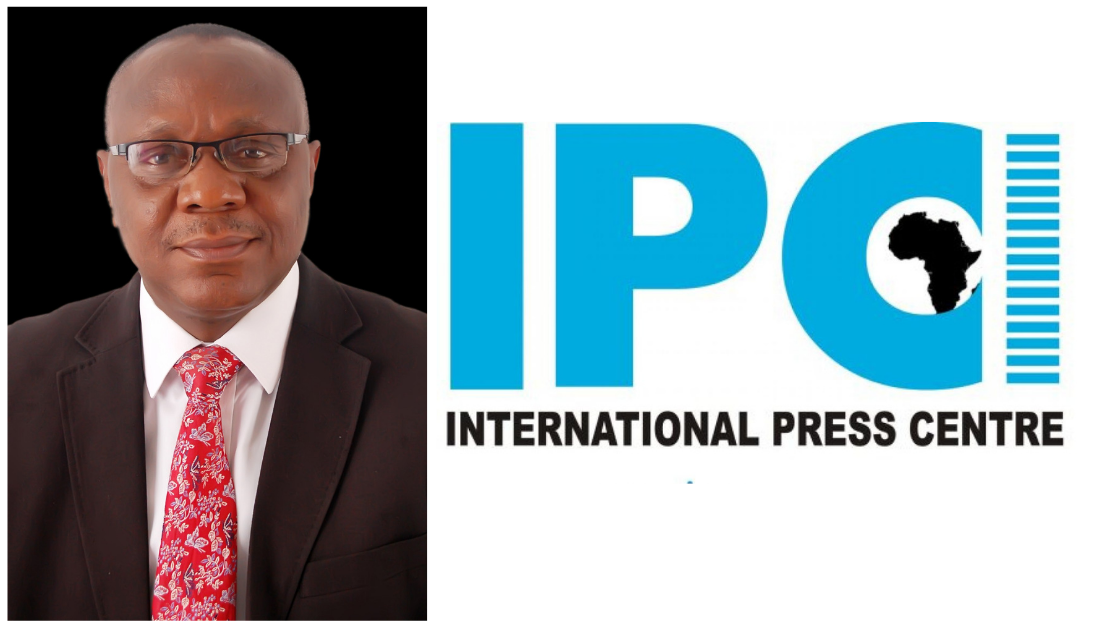 The International Press Centre (IPC), Lagos- Nigeria is greatly concerned about reported threats on the life of Investigative Journalist and Editor of the Next Edition, Mr. Ibanga Isine.

Mr. Isine himself confirmed the worrisome development to the Safety Alert Desk of IPC, saying that was forced to abandon his home after the death threats became intolerable. He believes his ordeal is directly connected with the reports on massacres in the south of Kaduna State-Nigeria by his investigative online news medium.

“I have been investigating the Southern Kaduna killings for months now, and I have just recently published the last part in a four-part series on the bloody attacks in the zone. In the course of the investigation, two of my sources have been attacked, one was killed along with his son three months after he said he was afraid for his life. Another source escaped being killed and his neighbours paid dearly when the killers didn’t find him”, he alleged.

He also cited as evidence of the threat the fact that there has been unusual activities on his phone including sudden light up at night without being touched and inability to disconnect, switch off or restart the phone several minutes after calls.

IPC is deeply worried about the situation of Journalist Isine and hereby calls on the Nigerian government and the security agencies to ensure that he is not harmed in any way.

IPC enjoins anyone who may be aggrieved over the reports by the journalist to seek redress through legal channels instead of attempting to resort to extra-judicial self-help.

IPC therefore appeals to other national, regional and international media freedom groups, freedom of expression organisations and human rights bodies to join in the clamour for his safety.

IPC believes the time has come to stop attacks on journalists in Nigeria so that the country would stop being counted among dangerous zones for journalists to practice.

Previous ABOVE THE COURTS: HOW FIVE NIGERIAN POLICE IG UNLAWFULLY RETIRED MR. PATRICK OKOLI DESPITE COURT’S RULING TO REINSTATE HIM FOR OVER 2O YEARS
Next SECONDUS, DR. BABANGIDA ALIYU ARE YOU WORKING FOR APC IN NIGER PDP?