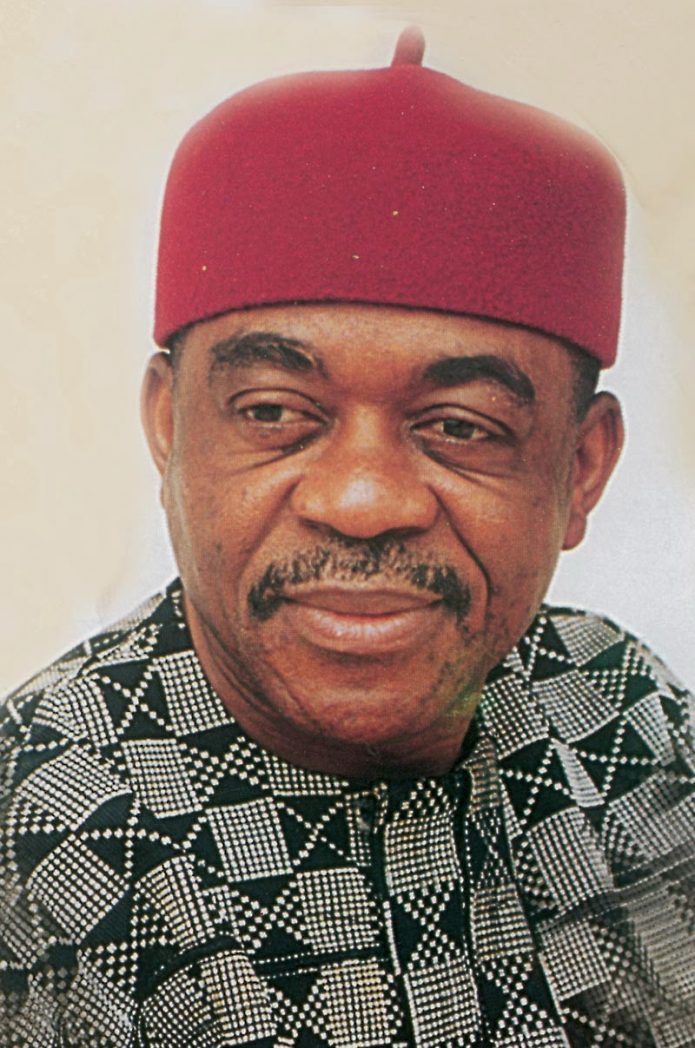 Abia State Governor, Chief Theodore Orji, has called on politicians in the country to emulate the leadership qualities of the former Premier of Eastern Nigeria, late Dr. Michael Iheonukara Okpara, saying that the sage rendered selfless service to humanity during his life time.

In a statement by his Chief Press Secretary, Mr. Charles Ajunwa, Governor Orji who made the call at a book launch titled ‘Dr. The Hon. Michael Iheonukara Okpara: Lessons In Leadership and Service’, an authorized biography of the former Premier of Eastern Nigeria published by Center for General African Development and Studies in collaboration with Michael Okpara Foundation which took place at Shehu Musa Yar’Adua Centre, Abuja, described late M.I. Okpara as a loyal, humble and selfless accomplished leader.

According to him, “late M.I. Okpara was a Nigerian patriot, a role model in national service and was one leader who saw tomorrow. We loved and cherished him dearly.”

The governor who said that late M.I. Okpara laid a solid foundation for the growth and development of the Eastern Region noted that his visionary leadership led to industrialization of all the sectors in the South-east and South-south.

According to him, late M.I. Okpara’s  adoption of pragmatic socialism in governance led to agricultural and industrial revolution witnessed between 1959 to 1966.

Governor Orji who regretted that late  M.I. Okpara’s good works were truncated by the Nigerian/Biafran Civil War, noted that conflicts and wars rather than encourage development, diminish  and retard development.

The governor who described  President Goodluck Jonathan as a disciple of late Dr. M.I. Okpara, said the President’s transformation agenda was drawn from the works of the former Premier of Eastern Nigeria.

Earlier, Chairman of the occasion and former President of Ohanaeze Ndigbo, Prof Joe Irukwu, called on leaders to imbibe a life of service to the people and expressed the hope that the book will inspire future politicians to know that politics is a call to serve and not to make money.

On his part, the book reviewer, Prof. Anya O. Anya, called on leaders to emulate the virtues such as determination, vision, integrity, selflessness which he said were exhibited by late M.I. Okpara.

Presenting the book on behalf of the Deputy Senate President, Senator Ike Ekeremadu, Senator Uche Chukwumerije described the book as a fountain of inspiration and reminded leaders of their role of influencing lives.

The wife of the former Premier, Dame Adanma Okpara while unveiling the book noted that oil is the doom of Nigeria and prayed God to raise men like M.I. Okpara as well as endow those that will read the book with wisdom and knowledge.