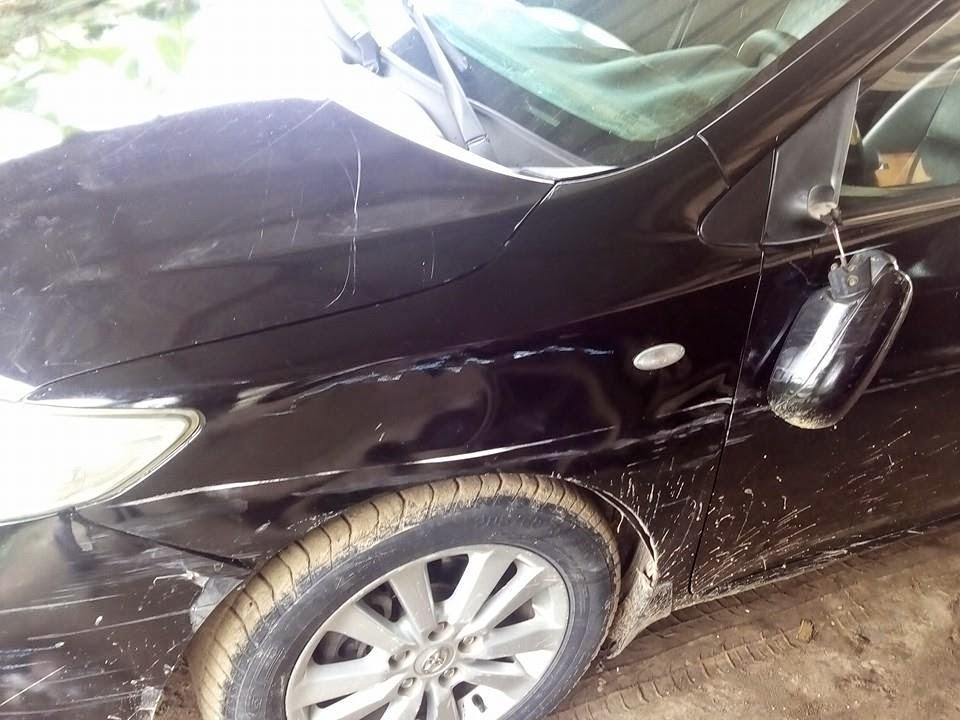 The Delta State Governorship election that held on Saturday may have produced a winner in Senator Ifeanyi Arthur Okowa of the Peoples Democratic Party (PDP), but it never went down without its violence.

SR presents to you two members of a group in Delta State called Delta Decides who were allegedly injured by supporters of the Labor Party on the election day in Udu LGA for mobilizing for Okowa in the area a day before the election.