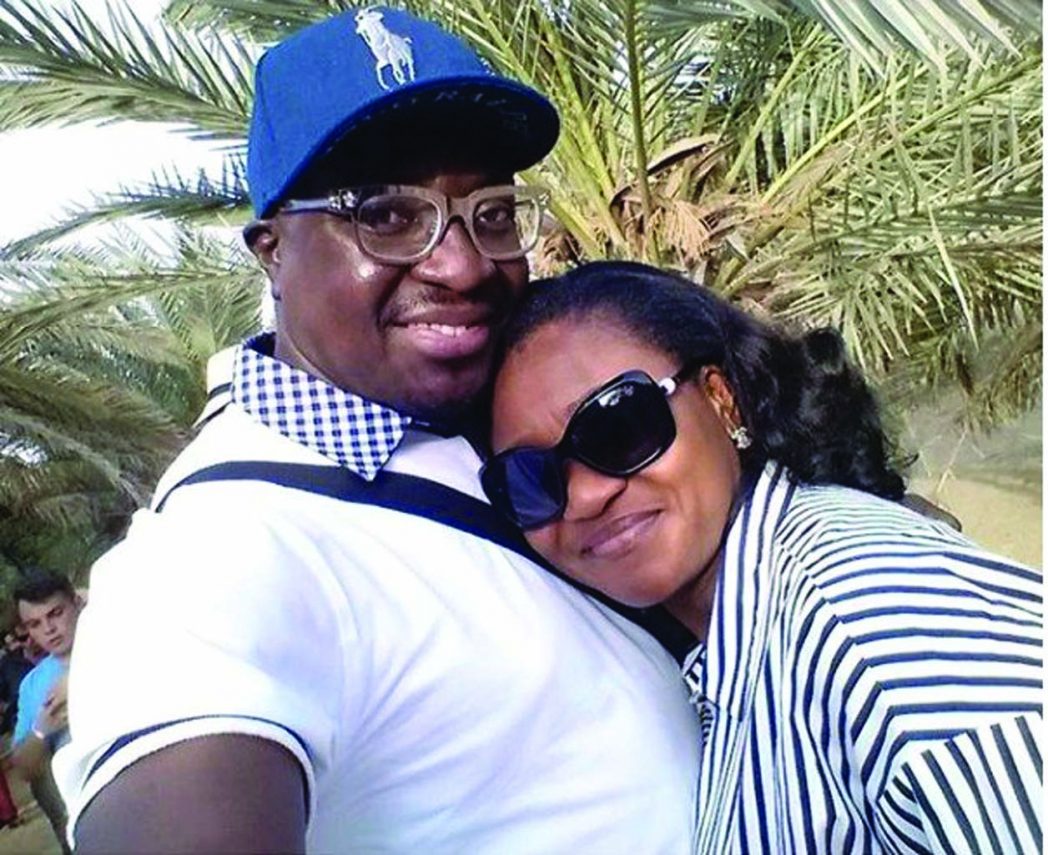 Ace comedian, Atunyota Alleluya Akpobome, professionally known as Alibaba is not having it rosy in his home front, as insiders revealed to E-nigeria! that his 14-year-old marriage is in severe crisis.

The 55 year-old comedian has been sent packing from their Victoria Garden City (VGC) home by his wife, Mary Akpobome, nee Udoh Bassey over what was tagged multiple allegations of infidelity.

According to a close source who spoke to us on the condition of anonymity, Mrs. Alibaba also known as mummy Mary “is not unaware of her husband’s reckless extra-marital affairs, however, she chose to look the other way hoping that respite would come sometime soon” but the recent incident that eventually broke the camel’s back was rather embarrassing as our source say, she caught him red handed this time.

E-nigeria! reliably gathered that Alibaba’s wife hired a private investigator who helped discover her husband’s affair with a London based lover with whom he also fathered a child. Unknown to the intelligent comedian his wife was smarter and had all the needed information to nail him in the unholy act.

Mrs. Akpobome however confided in some of her associates that she knew what was playing out, however catching her husband red handed with another woman was unbearable and unforgivable.

Meanwhile echoes from within indicate that Alibaba had since relocated to his office somewhere in the high brow part of town after he was sent packing.

A stand-up comedian par excellence, ‘Ali B’ as he is often hailed by friends has a rich history of ‘Gigoloism’ (if there is a word like that); he loves dating deep-pocketed older women whose bank accounts are as fat as the African rhino.
In fact, it is almost impossible to properly diarize Alibaba’s women as the list seems endless. From Elsie Oluku, to Patricia Leon and to Mary, whom he eventually married in 2006 they are mostly older and wealthy women.

A humor merchant to the teeth, Alibaba tops the list of intelligent, analytic, and pragmatic comedians in Nigeria. Fun-loving and fun to be with, he is a man of ideas, a lover of cars, can crack an audience up hours non-stop without blinking and most of all with many disciples.

A graduate of Religious Studies & Philosophy from Ambrose Alli University Ekpoma, Alibaba was born in Warri, Delta State, Nigeria to the royal family of Agbarha Otor, his first marriage was to Patricia Leon, a former beauty queen which eventually crashed irretrievably with the later threatening to ruin his chances of marrying Mary in 2006.

He is the first son of several children and spent his first 8 years in Warri. His father is a retired soldier who served in Lagos.

All efforts to reach the premium comedian proved abortive as at press time, as he did not respond to test message sent to his MTN line, 08033330### on Wednesday. 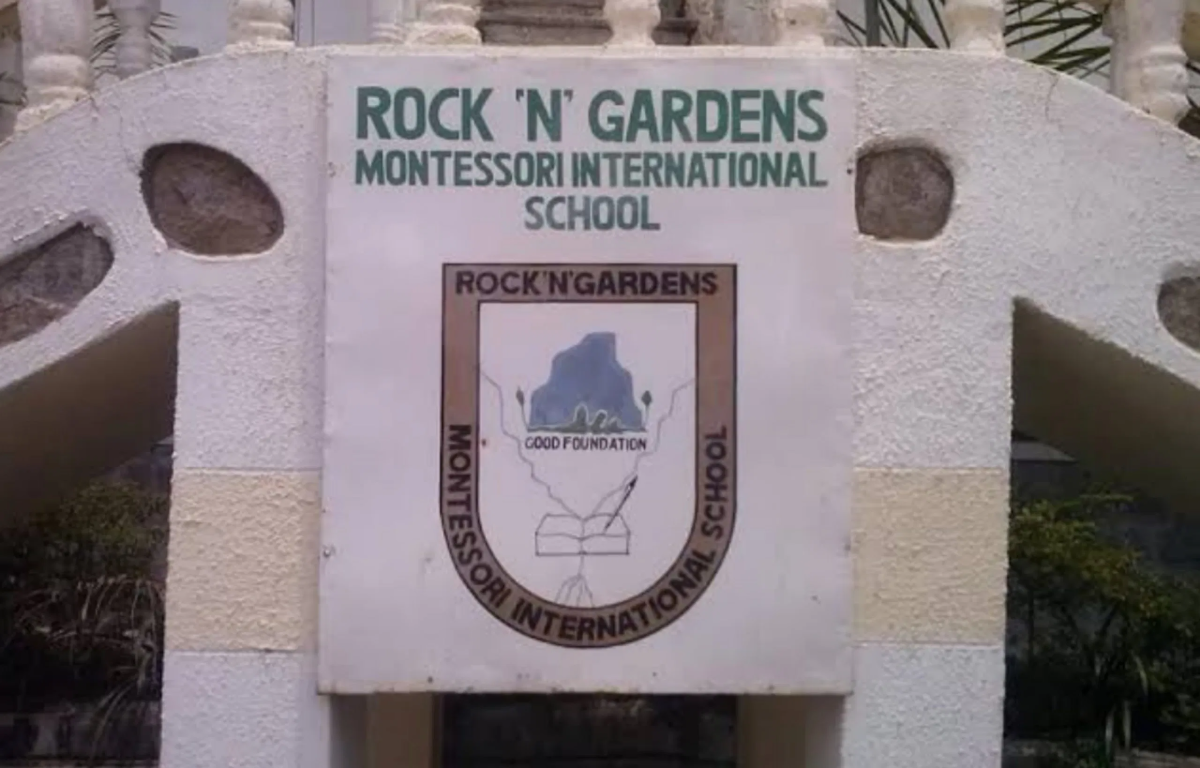 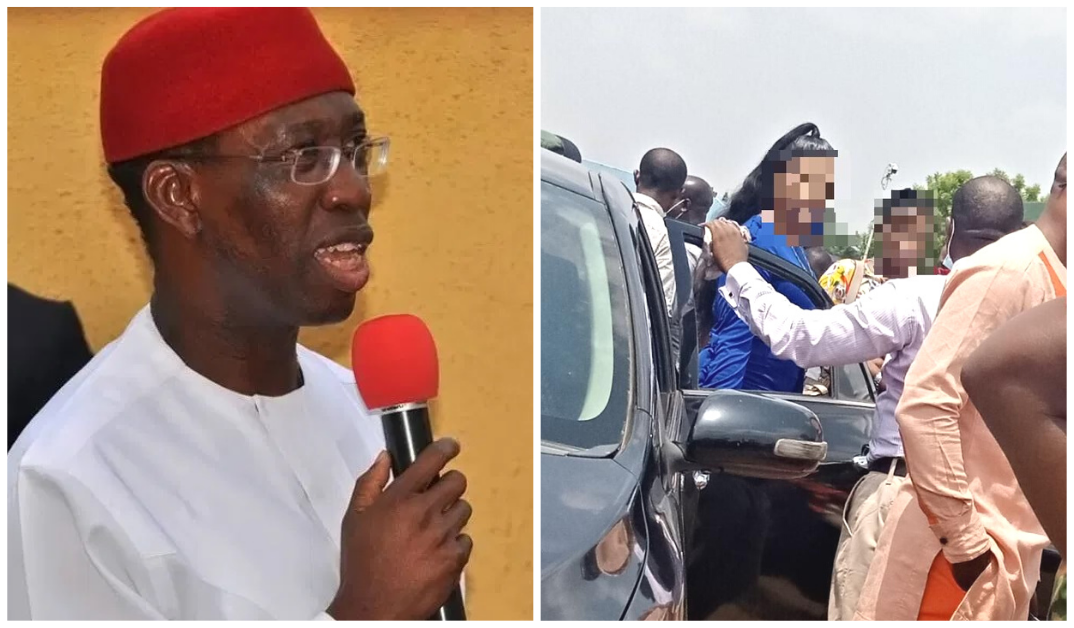 POLITICAL BINGO: DELTA LAWMAKER DRAGGED BY SLAY QUEEN HE SLEPT WITH AND REFUSED TO PAY AS OKOWA SWEARS IN LG CHAIRMEN 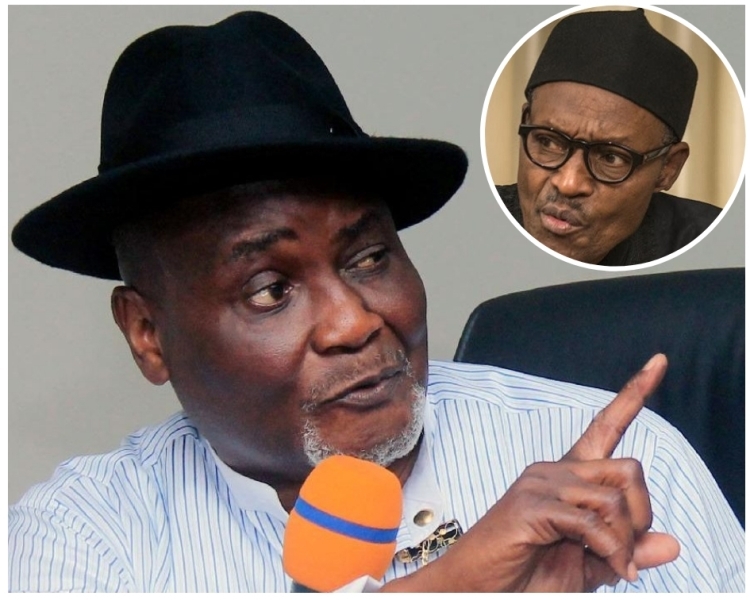 Secret Reporters The unquenchable desire to amass wealth by all means, like a fast-spreading cancerous … 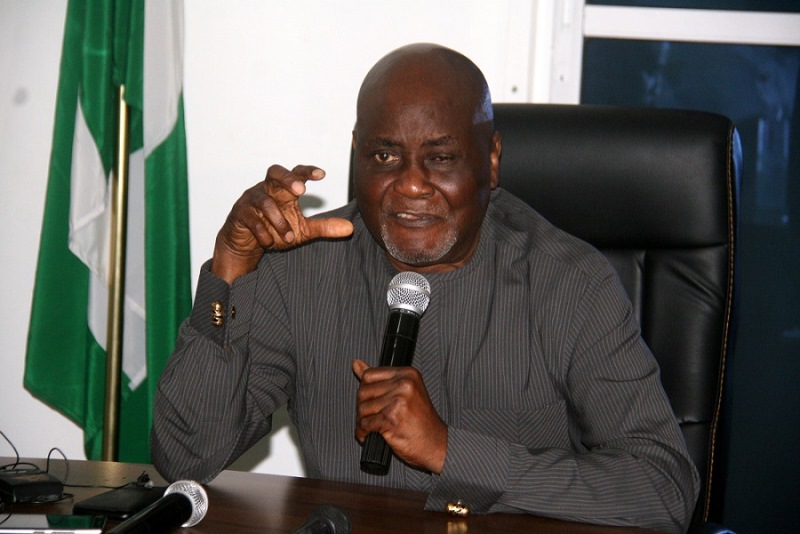