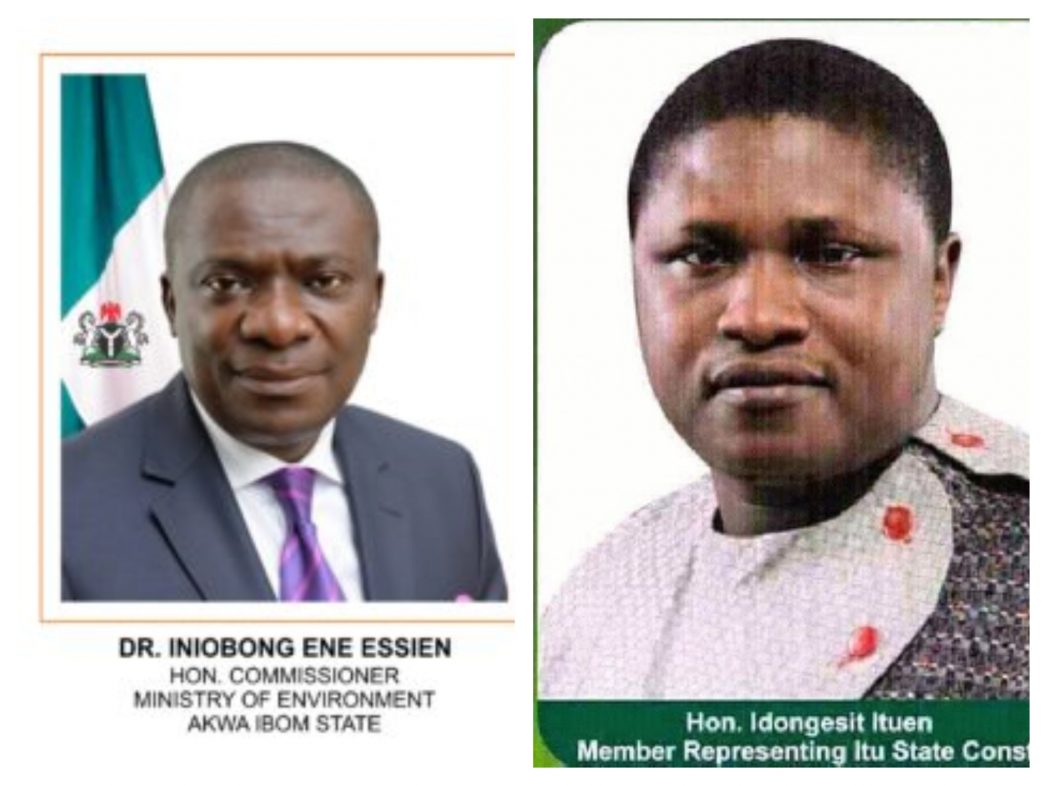 The Akwa Ibom State Commissioner for Environment, Mr Iniobong Ene Essien may be in the hospital this minute receiving treatment for bruises he incurred last week Saturday, during the forced end of the month sanitation on residents.

Secret Reporters gathered that Iniobong went round Uyo metropolis with security officials and some loyal thugs to monitor the exercise and punish defaulters who dared to leave their houses for legal business.

He however ran out of luck when he got information that the lawmaker representing Itu Constituency in the State House of Assembly, Mr Idongesit Ituen has defied his supreme order, and quickly drove to the place to see for himself.

He saw Ituen playing football at the West Itam Sports Centre with his followers at the football field and accosted him, where they had a heated argument. The lawmaker who was angry decided to hold Iniobong by his collar shirt and started punching and head butting him simultaneously before he was rescued by the boys he came with, alleged a source.

“The Commissioner is a mad man. Ituen was the one that brought grass cutters to cut the field and surrounding environment. He then decided to chill with the boys in the area, only for the Commissioner to come and start harassing him”, narrated a source to us.