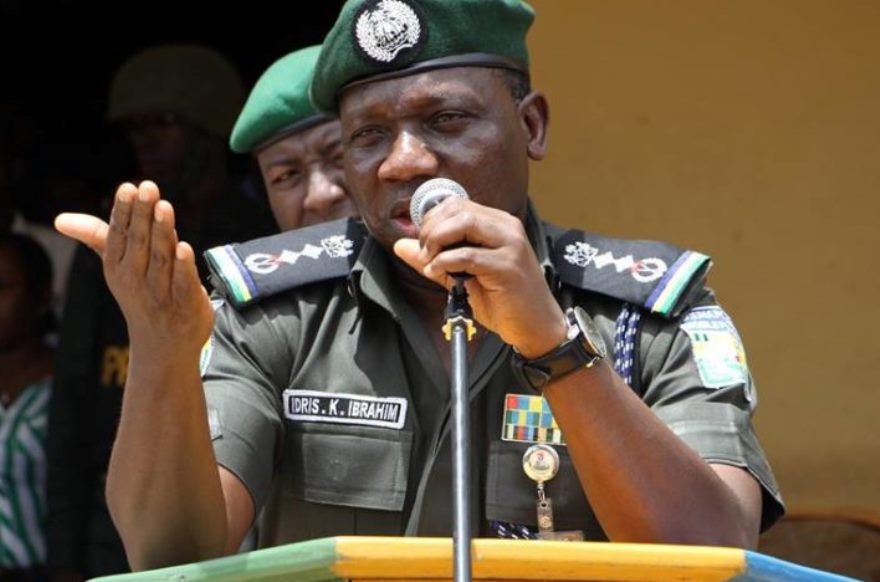 A viral video has shown the Nigeria Inspector General of Police, Mr Ibrahim Idris Kpotum as a near illiterate who may not have passed the English Language exam but joined the police force through quota system.

Delivering a speech before a gathering, the IGP who held just two sheets of paper was seen biting his lips and struggling to pronounce some simple English words.

Continuing and fidgeting, he was unable to deliver any proper speech, sounding worse than a stammerer. Unable to read the sentence after turning to the second page and committing blunders, he began to say “sorry sir’ to no one. He repeatedly said the “sorry” and then kept mute and continued messing himself up.

Despite correction by one of the aides, he continued to fumble with the word transmission, recommendation, etc.

Watch the video below… 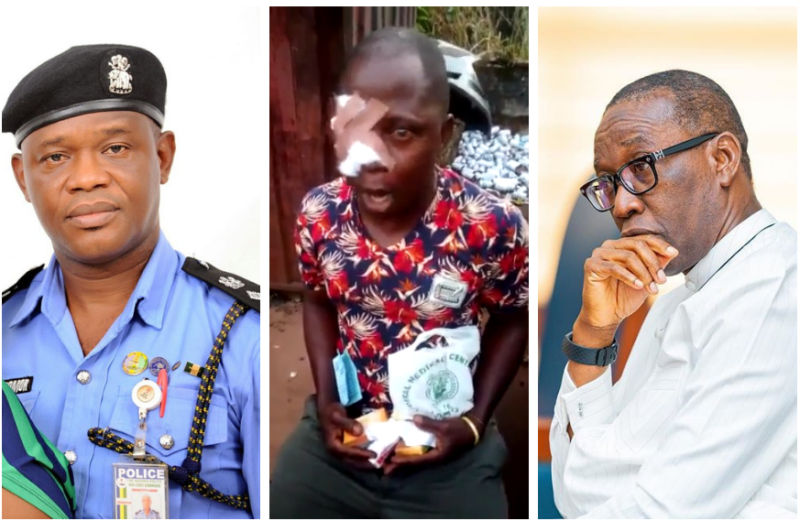 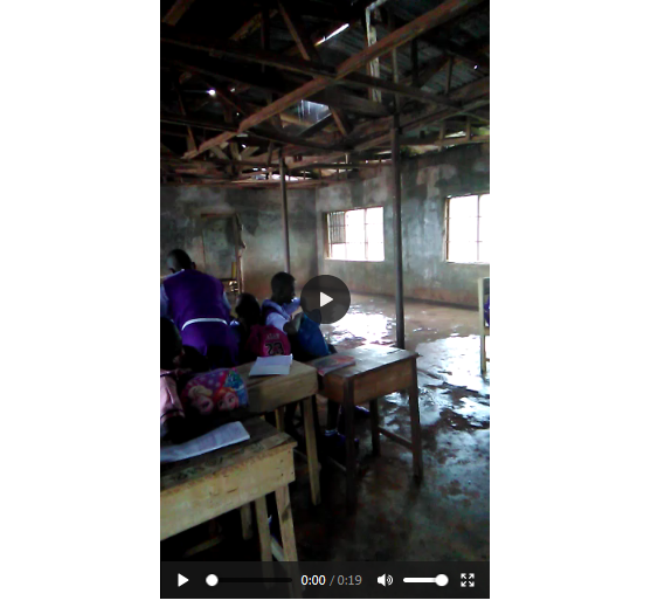 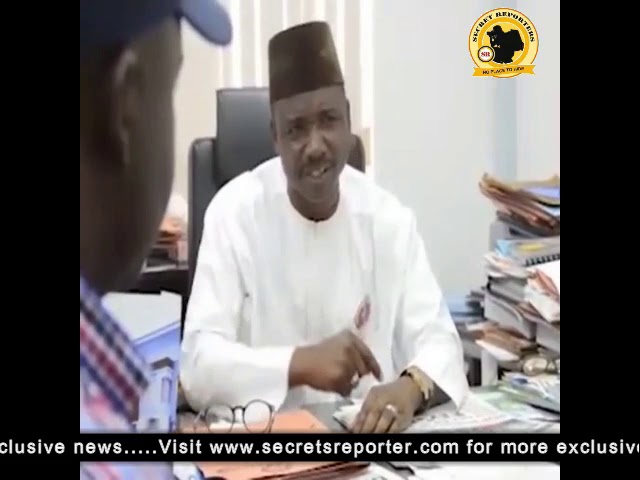 EXCLUSIVE LEAK VIDEO: NDE DG NASIRU MOHAMMED WHITEWASH BUHARI’S POWERFUL PA TUNDE AND ABBA KYARI AS A NOBODY AND BOASTS OF HOW HE AND SIX OTHERS FORMED THE PRESIDENCY BEFORE THE ARRIVAL OF THE CABAL 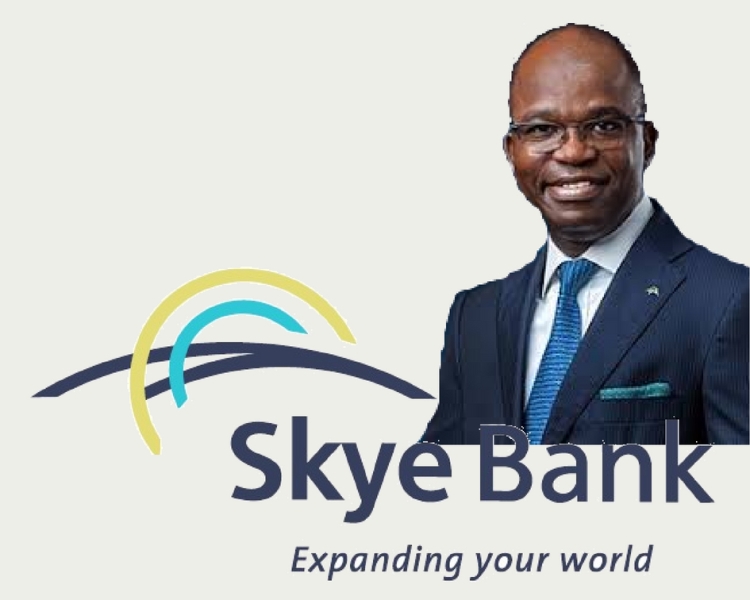