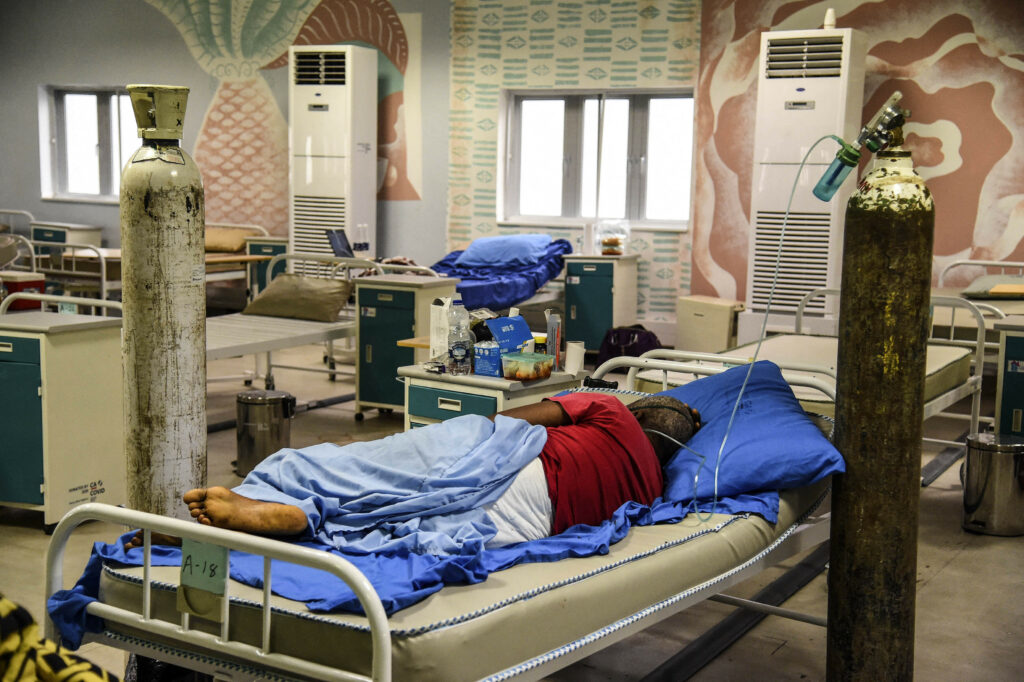 Journalist have been charge to monitor and hold government accountable in the healthcare sector from the just-concluded two day Media Workshop on Investigative Health Care Reporting organized by the International Press Center IPC at Uyo the Akwa Ibom State Capital.

The workshop, organized with the support of the U.S Consulate General, Lagos, had in attendance Journalists from print, broadcast, and online news mediums in the South-south region of Nigeria.

In her opening remarks, the Programs Manager, Mrs. Stella Nwofia reiterated the commitment of IPC to upping the ante of the constitutional obligation imposed on the media to monitor governance and hold government accountable to the people which is pertinent to ensure health care sector accountability and service delivery because of the failures that Covid-19 have laid bare.

Lanre Arogundade, the Executive Director of the International Press Center Lagos also tasked participants in the workshop as investigative journalists to write stories that could focus on how compliance, non-compliance, effectiveness, or ineffectiveness affects good governance in Nigeria while admonishing them to always fact check stories especially in this age of fake news.

The Chairman of the Akwa Ibom State Primary Health Care Board, Dr. Martin Akpan, was also present to deliver a paper on “Challenges and Prospects of Primary Healthcare Development in Nigeria: The Akwa Ibom Context and What the Media Need to Understand.”

“It is only investigative Journalists like you that can come to the people’s rescue by unearthing the truth and disseminating same to re-orientate the people on the right way to go”, he said.

In her contribution, while speaking on the topic, “The Role of the Media in Covid-19 Response”, the Executive Director, International Society of Media in Public Health (ISMPH), Mrs. Moji Makujuola disclosed that a strategic component to unlocking the potential for beating COVID-19 Pandemic and delivering a 21st Century Health Sector that works and which will, in turn, produce a healthy prosperous herd of people, is the Media.

According to her, media practitioners and mass communicators have a duty and responsibility to deliver to their audience the right information in an accurate manner.

Mr. Akinlabi Jimoh, the Project Director, Development Communication Network (DEVCOMS), a media development organization in science and public health journalism based in Lagos, further stressed the role of the media in healthcare reforms as he mentioned that the more coverage a health topic receives in the news, the more likely it is to be a concern of the public as the media plays an important role in gaining the attention of specific opinion leaders, including politicians, governmental regulators, community leaders, and corporate executives, among others.

Highlights of the workshop include an interactive virtual session with the Public Affairs officer of the U.S. Consulate Lagos, Mr. Stephen Ibelli, and the Director of the U.S. Agency for International Development (USAID) Office of HIV and TB Control, Rachel Goldstein.