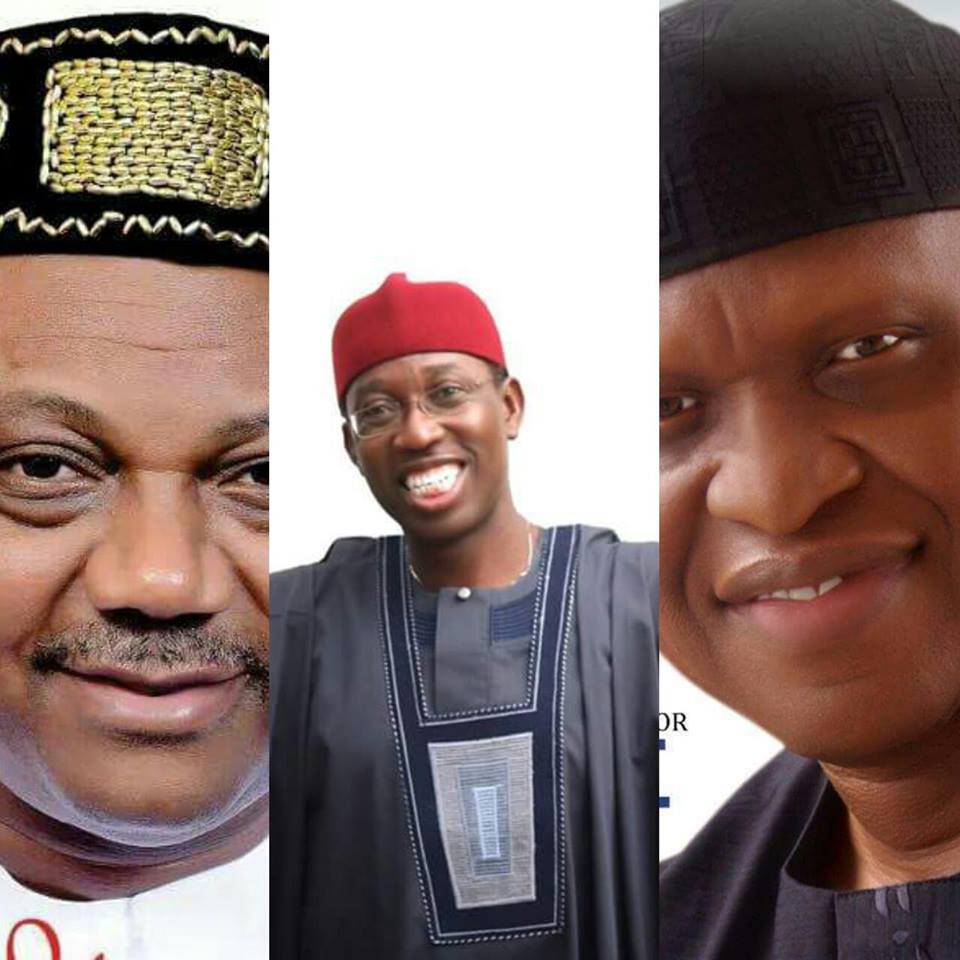 In view of this, the judges which are to deliver the judgment are in Abuja in readiness to meet with Buhari after their internal meeting at an undisclosed location in Abuja.

Until today, the court of Appeal were to sit at Benin, where the tribunal judgment was delivered, but with the conclusion of the evil plans, the court was moved in a last minute commando style to Abuja, sensing that, the judgment will not go down well with Deltans, as planned protest may erupt if the judgment is not convenient for Deltans.

Also today, the N40 billion naira which was to be paid to the Appeal court judges to give judgment against Okowa was rejected by the Appeal Court Judges which didn’t go down well with the APC.

In a move to capture Delta State at all cost, a joint ticket between Otega Emerhor, the All Progressives Congress guber candidate and Ogburu who was the Labour Party Governorship candidate has been considered, to form a formidable force ahead of the planned rerun elections in the State.

A pointer to this, our confirmed sources from the state house in Abuja, confided in us, was the ouster of Senator Amori from the Senate, to give the opposition in the State a breath.

Although Omo Agege had truly won the elections, the move to remove Okowa and order for a rerun was to first remove Amori.
The court of Appeal will now sit on Thursday, December, 24, 2015, as against the tuesday date earlier scheduled.

Until the postponement of the date and venue, even close aides of Governor Okowa never knew of the shift when grapevine sources revealed the hatched plot to Secrets Reporters. until a staff of our medium broke the news to them when PDP chieftains were already mobilized to Benin ahead of the judgment.

As at the time of filling this report, new judges who have been compromised with N40 billion naira bribe have been assigned to the case to deliver judgment on Thursday.