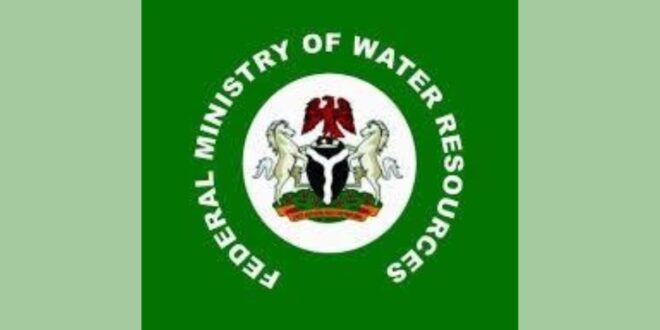 In what appears to be a clear and gross show of nepotism and impunity, documents have revealed that the Benin Owena River Basin Development Authority, a parastatal of the Federal Ministry of Water Resources awarded a contract to an ‘individual,’ one Engr. Eromhonsele Osaze Gabriel, violating the Public Procurement Law.

According to data mined from the Public Procurement Portal, the contract, with project title “Construction of Imoafe Street, Afuze, Owan East/West Federal Constituency, Edo State,” was awarded in 2018.

The document revealed that the sum of twenty million was originally budgeted for the project, however, the execution gulped two million, twenty thousand naira.

Meanwhile, according to the public procurement law, individuals are not permitted to obtain contracts. More so, a company must submit its Certificate of Incorporation with the CAC in order to be qualified for a government contract.

The above laws show that awarding to Osaze by the Benin Owena River Basin Development Authority is a clear violation on the open procurement law.

It is imperative to note that the Benin Owena River Basin Development Authority under the stewardship of Engr. Saliu O. Ahmed who was appointed by President Muhammadu Buhari in January 2017, is one of the twelve river basin development authorities established by the Federal Government of Nigeria by an ACT of 1986 which repealed the 1979 river basins development authorities. The Benin Owena River Basin Development Authority covers three states; Edo, Ondo, Ekiti and one senatorial district in Delta state.

The functions of the agency include undertaking comprehensive development of both surface and underground water resources for multipurpose use with particular emphasis on the provision of irrigation infrastructure and the control of floods and erosion and water- shed management, construct, operate and maintain dams, dykes, polders, wells, boreholes, irrigation and drainage systems, and other works necessary for the achievement of the Authority’s functions and hand over all lands to be cultivated under the irrigation scheme to the farmers

Others are supply of water from the Authority’s completed storage schemes to all users for a fee to be determined by the Authority concerned, with the approval of the Minister, construct, operate and maintain infrastructural services such as roads and bridges linking project sites: provided that such infrastructural services are included and form an integral part of the list of approved projects, develop and keep up-to-date a comprehensive water resources master plan identifying all water resources requirements in the Authority’s area of operation, through adequate collection and collation of water resources, water use, socio-economic and environmental data of the River Basin.