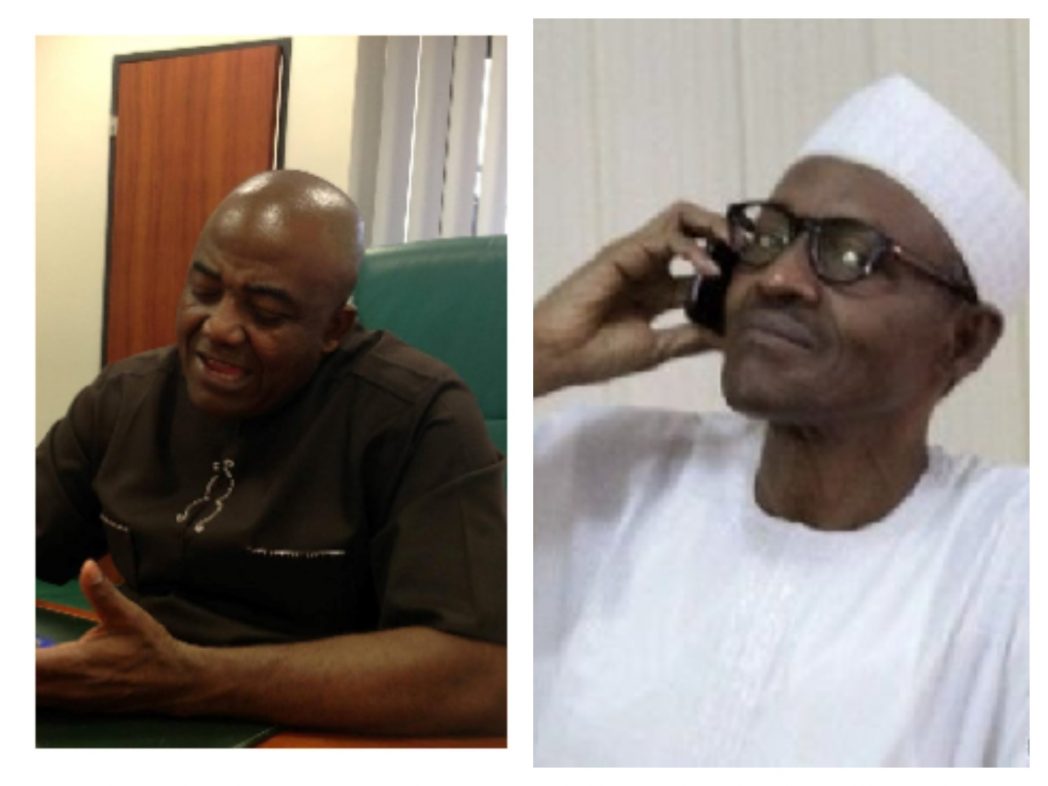 Basking in false believe of his untouchable nature by the Economic and Financial Crimes Commission (EFCC) despite monumental evidence against him that he fraudulently awarded contracts to his company, Nigeria House of Representative member, Mr Leo Okuweh Ogor has boasted that he will kick out President Muhammadu Buhari from Aso Rock come 2019.

The notorious and arrogant Isoko lawmaker made this disclosure during a Peoples Democratic Party (PDP) mega rally held in Sapele on Friday. Breaking the political rule of anti campaign until the ban is lifted by the Independent National Electoral Commission (INEC), Ogor campaigned that “Your Excellency, congratulation, your 2019 is a done deal”.

He described the All Progressive Congress (APC) as a party that has shown to Nigeria that all they represent is hunger. “They have made us almost eighty one promises and none of these have been kept. We have only one mission left and what is that mission; we are collecting PDP because Delta State is a PDP state and the only thing remaining is to march towards Aso Rock and claim our mandate back.”

Apparently sure of rigging the 2019 election, he boasted that all the available positions will be swept by the PDP including Aso Frock since Buhari is an interloper.

Ogor is supposed to be facing two hundred and fifty count charges by the EFCC following disclosure of his many fraud.

Previous 28 LAZY MEN: WHILE OTHER LAWMAKER SQUANDER MONEY FOR CONSTITUENCY BRIEFING, IZEZE BRIEFED HIS CONSTITUENTS THE SECOND TERM
Next RUBBER STAMP ROBBERS: DELTA STATE LAWMAKERS TO SQUANDER OVER N400 MILLION ON JAMBOREE AND WOMANISING TRAINING IN US