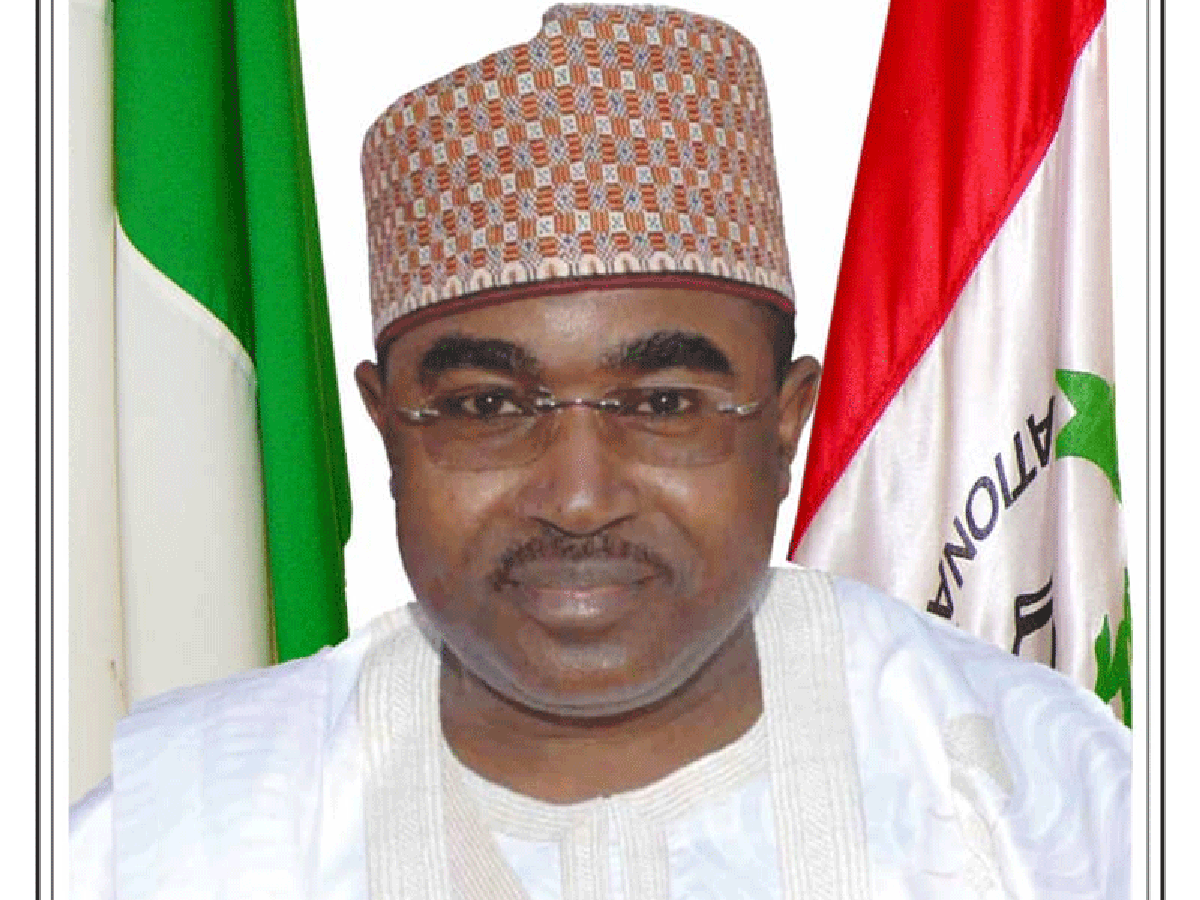 Following the recent need to bolster the dwindling strength of the Nigerian Drug Law Enforcement Agency (NDLEA) for the effective combating of drug-related crimes in Nigeria, a rather bizarre lopsided recruitment list released by the Agency has been causing public uproar SecretReporters can confirm.

According to the list published on the Agency’s website as seen by SecretReporters detailing names and reference numbers of successful candidates for recruitment as Narcotic Assistants (NASS) for the second batch of its recruitment exercise, it was observed that about 80% of the 1000 candidates who made the list were of Northern extraction.

Sources in the Agency disclosed that not only does the recruitment go against Federal Character which encourages a balanced intake or representation of the various regions and ethnicity in Nigeria, but it has become a norm for the agency which saw its new Chairman Muhammad Buba Marwa, a retired general appointed by President Muhammadu Buhari early this year to succeed retired Col. Muhammad Mustapha following the completion of his tenure in 2016. Surprisingly, both Chairmen are from Adamawa state as the NDLEA has seen four consecutive Chairmen, all from the north.

The successful candidates were instructed to report to the NDLEA academy, Kotton Rikus, Jos in Plateau State on Saturday 25th September 2021 as Contained in the publication approved by the Agency’s Director, Media & Advocacy, Femi Babafemi on Wednesday 7th July, 2021 with the Agency further stating that it would release a third batch of successful candidates for the Narcotic Assistant cadre in due course.

Despite this, there are calls by non-governmental bodies to appropriate authorities for proper scrutiny and monitoring of the recruitment process, to ensure equity and fairness to all irrespective of religion or political affiliation with nepotism alleged to be the order of the day in the Agency. These groups are also advocating actions similar to the recent suspension of the pre-screening exercise of shortlisted candidates for the Nigerian Navy by the House of Representatives over allegations of Non-compliance with Federal Character.