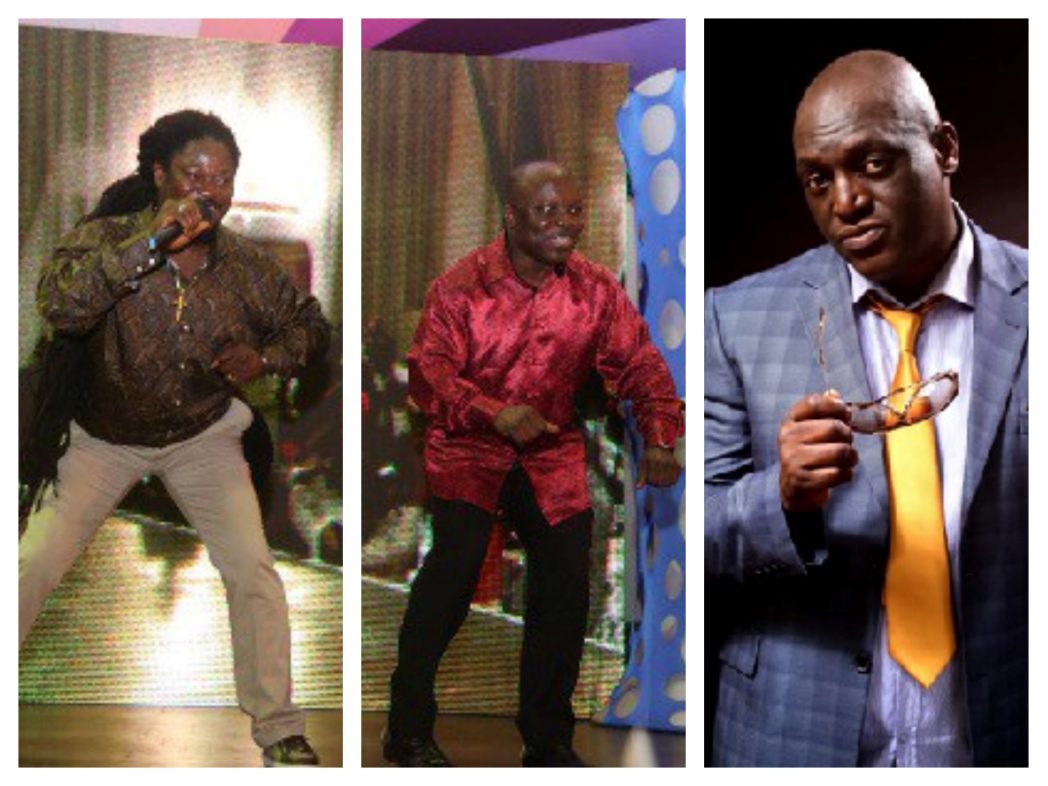 Few days after his election was annulled in November 9th 2010, we gathered exclusively that Uduaghan reached out to musical and Nollywood artists to help launder his image using their celebrity status. His search led him to Zuby Enebeli, who owns a popular bar where live band is played in Asaba called Zubainos Bar, just opposite the Delta State Government House.

To set the ball rolling, we gathered on good authority that Zuby brought on board six other persons namely; Sammie Okposo, Daddy Showkey, Ejiro, Tisio Tisio, Essence and Annie. The journey to restore back his mandate began.

According to our source, most times, Uduaghan gave them N10 million after every campaign which was shared among themselves, with promises that they will benefit from the government once he wins.

The notorious looting governor won and the journey into pilfering Delta fund began. Three months after victory, he ordered the Special Adviser on Infrastructure, Orezi Esievo, who’s now a member of the State House of Assembly to give a contract worth N360 million to the seven artists. The contract was the renovation of a school, which ought not to be more than N50 million.

The contract paper was given to the duo of Showkey and Okposo, which they sold for N76 million. Rather than reach out to the rest persons, they ran away with the money. Playing a smart one on Showkey, his fraudulent partner paid in N15 million into his account and disappeared into thin air. All attempts by him or other members of the team to get their share of the money met brick walls.

Daddy Showkey decided to wait for Okposo anywhere he sees him to collect his money. Luck smiled on him when he learnt that the gospel exponent was at Gbajumo close, off Adeniran Ogunsanya adjacent tasty fried chicken and he stormed there.

The well informed source revealed that as soon as Okposo appeared from the street, he heard a gunshot above his head. He ran back into the street but was pursued by the Garala founder who caught up with him. He knelt down begging for his life. Showkey refused to heed to his begging and directed him to pay him his money on the spot, which he agreed to. He called his banker to immediately transfer N15 million into Showkey’s account which was done.

Zubby also laid in wait for Okposo and even took soldiers to look for him in his house but met him absent. He decided to reach out to Uduaghan, but he refused to give ears to him. According to Uduaghan, he was told that Zubby wrote something against him and his wife on facebook and must pay for it. Unforgiving in nature, we gathered that he warned all his aides never to patronize Zubainos Bar ever as disobedience leads to sack.

Every effort made by him to explain to the Ex Governor that he wrote none of such fell on deaf ear. He refused to reply to SMS or facebook inbox messages. Even when he met the wife, Mrs Roli at the airport and explained how some of them were cheated out of a venture he started, she merely retorted “God is in control”, and walked away.

As at the time of filing in this report, the contract was not executed. Efforts to reach Uduaghan, Sammie and Showkey proved abortive as their phone lines never connected. Only Zuby could be reached and he confirmed the authenticity of our source.