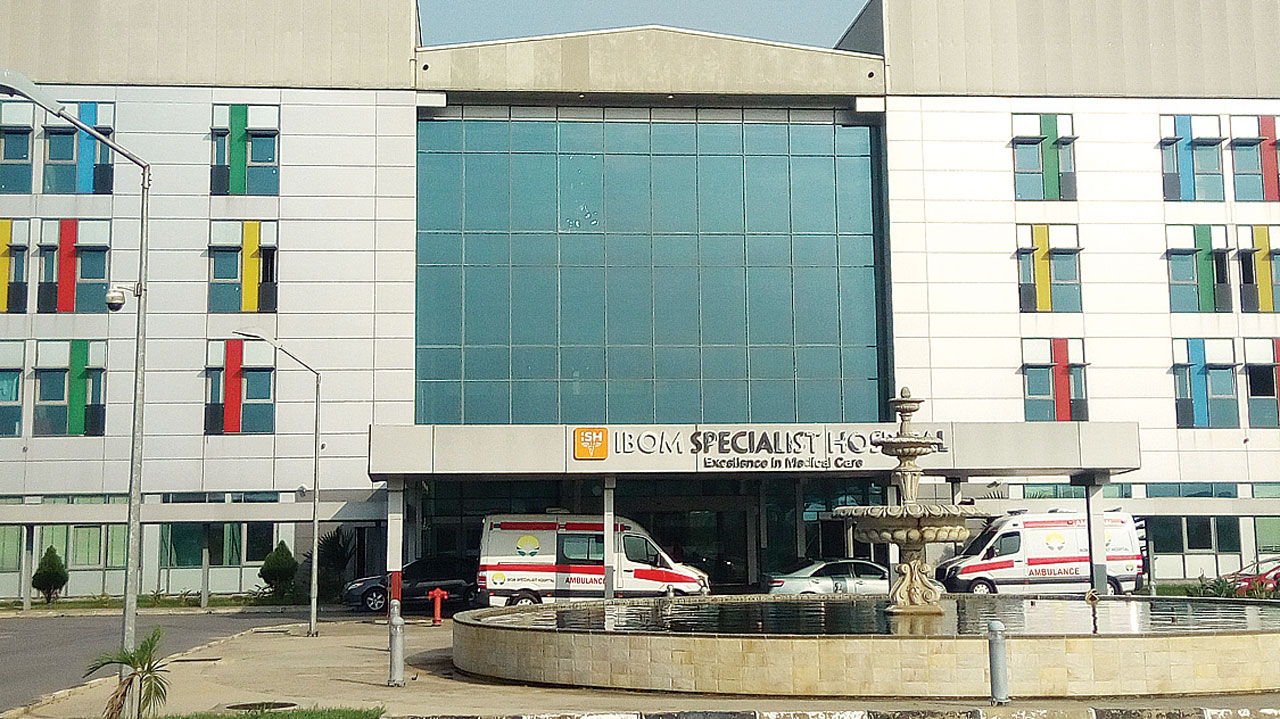 In the wake of the death of a medical doctor in Akwa Ibom State suspected of contracting the COVID-19, Investigations of what transpired have blown the lid on the transparency regarding the readiness and the availability of state of the art medical equipment to contain and combat the outbreak as announced by the state government.

The victim identified as Dr Dominic Essien, until his death was the Medical Director of San Dominique Hospital, Ewet Housing Estate, and lecturer in the Department of Physiology, University of Uyo and specializes in the treatment of politicians and top government house officials.

Findings by SecretReporters showed that the doctor who was alleged to be secretly treating politicians suspected to have been infected with the dreaded COVID-19 virus in his private clinic, after conducting a cesarian session which was successful and noticing symptoms of the virus decided to self-medicate and regularly administer oxygen to himself in the hospital instead of contacting the NCDC designated isolation centre in the state.

Few days after his self-isolation, having experienced difficulty in breathing for over one week accustomed by a fever which lasted for days, Dr Dominic was helped to the Ibom Specialist Hospital, Uyo for treatment by one of his colleagues.

A medical practitioner who was with him in his dying hours revealed that he arrived the hospital conscious at about 10 pm on April 15th 2020, but instead of immediately providing the acclaimed ventilators procured by the state government, the medical team on the ground was thrown into confusion as none was readily available. They, however, advised that the patient be moved to the Infection Diseases Hospital (IDH) Ikot Ekpene, 28 kilometers away.

Upon insistence, the doctor was later admitted but then another drama issued as there was no oxygen to stabilize the doctor while waiting for a ventilator. Frantic efforts made by the colleague that night to save the life of his friend paid off as it was later discovered that the pipeline Oxygen in the hospital was available but their joy only lasted for the morning as the oxygen got exhausted around noon.

More drama unfolded when it was discovered that despite the availability of two full oxygen cylinders there was no regulator to administer it. Leaving the dying doctor to the fate of his lungs with his oxygen level critical. Within an hour, the poor doctor lying in a poorly ventilated room was back on oxygen support but died some hours later.

It was, however, discovered that the Ibom Specialist Hospital said to be among the centres equipped by the State government to handle reported cases of the virus in the state had earlier in the day allegedly out of fear rejected a 20-year-old patient who was unconscious and having difficulty in breathing.

The hospital we also learned had no critical care nurses, poor coordination between the hospital staff and the COVID team and worst of all had two male doctors who were obstetricians (a doctor who specializes in pregnancy, childbirth, and a woman’s reproductive system) manning a critical care patient. The young man who was turned away we learned died on transit to the University of Uyo Teaching Hospital (UUTH).

It remains unclear the motive behind the hospital’s alleged adamant refusal to call for a ventilator during the dying hours of Dr Dominic Essien, as it was clear that no state of the art equipment was readily available in the facility despite claims by the Akwa Ibom state government that it was fully geared to tackle possible outbreaks.

There are speculations amidst the tension, that there may be other undetected cases in the state as the deceased who has now been officially confirmed of contracting COVID-19 was not among the individuals who tested positive to the virus during the exercise carried out by the NCDC in the state some weeks ago.

SecretReporters can authoritatively report that medical workers who have had contact with him in the last three weeks have been told to stay at home till further notice in line with self-isolation practice.