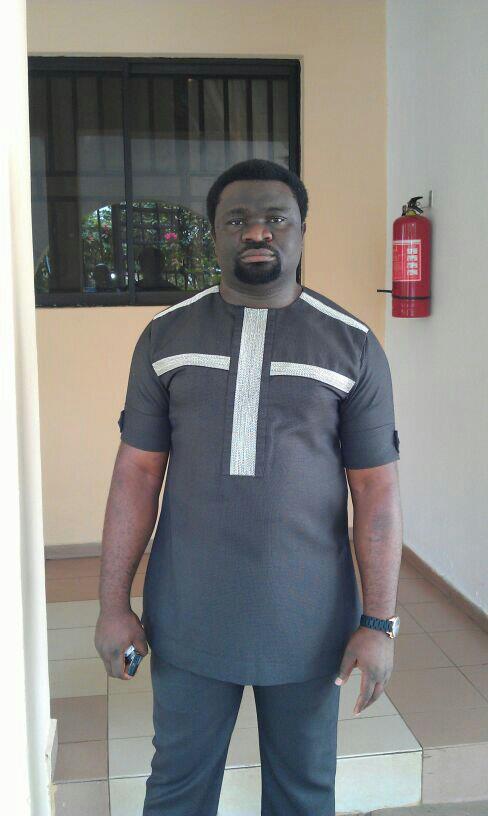 The 2015 guber race may have come and gone, but the bad blood created among some political followers lingers on, as facts gathered by Secret Reporters can authoritatively reveal.

In a report published by this medium on how one of the personal assistants on special duties, Mr David Siunoje aka Mama to Governor Ifeanyi Okowa allegedly beat up one Mrs Uche Chukwunweike for blocking the venue to his house warming party, more facts gathered unveils that it was all a set up.

On the fateful day which fell on Valentine’s day, independent findings revealed how plans was hatched by some disgruntled elements led by Mrs Uche’s husband, Clifford Chukwunweike to cause crisis during the house warming ceremony, since they live close to each other along Havillah Hotel road.

According to our sources, Mr Clifford is still nursing the pain of losing political relevance in the new political dispensation. During the 2015 gubernatorial race, he alongside some youths from Aniocha South supported former Speaker of the State House of Assembly, Mr Victor Ochei, who lost out during the Peoples Democratic Party (PDP) primaries before he joined the Accord Party to contest the senatorial election, which he also lost to Peter Nwaoboshi of the PDP.

Clifford who moved with Ochei to join Accord in his bitter state has since vowed to frustrate the efforts of reconciliation even though the hand of fellowship has been stretched to him by Mama to move the state forward.

Sensing a quick one to ferment trouble, he drove into the street where the house warming was taking place with his wife in their various vehicles, where they blocked the road, complaining that there are too much cars in the street and that their compound was blocked. Mrs Uche, who was ahead refused to leave the entrance of the road, despite pleading, stated a source to us.

One of those who witnessed the uproar stated that it was the brother to Mama who came out of the house to plead with Mrs Uche to leave, as the celebrant was not aware that there was commotion outside his house as he was busy attending to guests.

One of the aides to the governor on youth development sensing the trouble about to take place muttered “na this kind women dey cause trouble on Valentine day” and drove away, narrated a source to this medium.

When asked what happened to the car windshield and screen broken, a very reliable source who was at the venue of the incident revealed that Mr Clifford came out after the incident and broke the wife’s car in order to indict Mama, thereby rubbing it off on the governor. “Can they tell us the name of the hospital where the wife is, or even the wife’s pictured showing where she was injured like they displayed the car windscreen Clifford broke”?, asked a source.