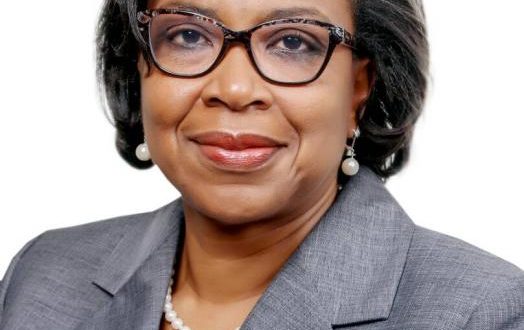 The Federal Government has offered for subscription two-year and three-year Savings Bonds to investors at 13.535 per cent and 14.535 per cent, respectively from Monday, August 7 to Friday, August 11, 2017.
A statement from the Debt Management Office (DMO) said the two-year bond will be due in August 2019, while the three-year bond has a maturity date of August 2020.
The offer has a minimum subscription of N5,000 with increases thereafter  in multiples of N1,000 up to a maximum subscription of N50 million.
According to the DMO, the bond is backed by the full faith and credit of the Federal Government, with quarterly coupon payments to bondholders.
The DMO stated that the savings bond will help broaden the country’s funding base.
The FGN Savings Bond is targeted primarily at retail investors to enable them contribute to the development of the country, while also earning good returns on a safe investment in a Sovereign instrument.
The FGN Savings Bond was launched by the DMO in March 2017 and is issued every month through stockbroking firms trading on the Nigerian Stock Exchange.
The FGN Savings Bond is promoting the savings culture in the country and enhancing financial inclusion.
Since its introduction in March, the FGN Savings Bond has attracted a lot of new investors to the FGN Securities market with its attractive features.
The income earned on the FGN Savings Bond is exempted from taxes and it can be traded in the secondary market on the Nigerian Stock Exchange.
Share