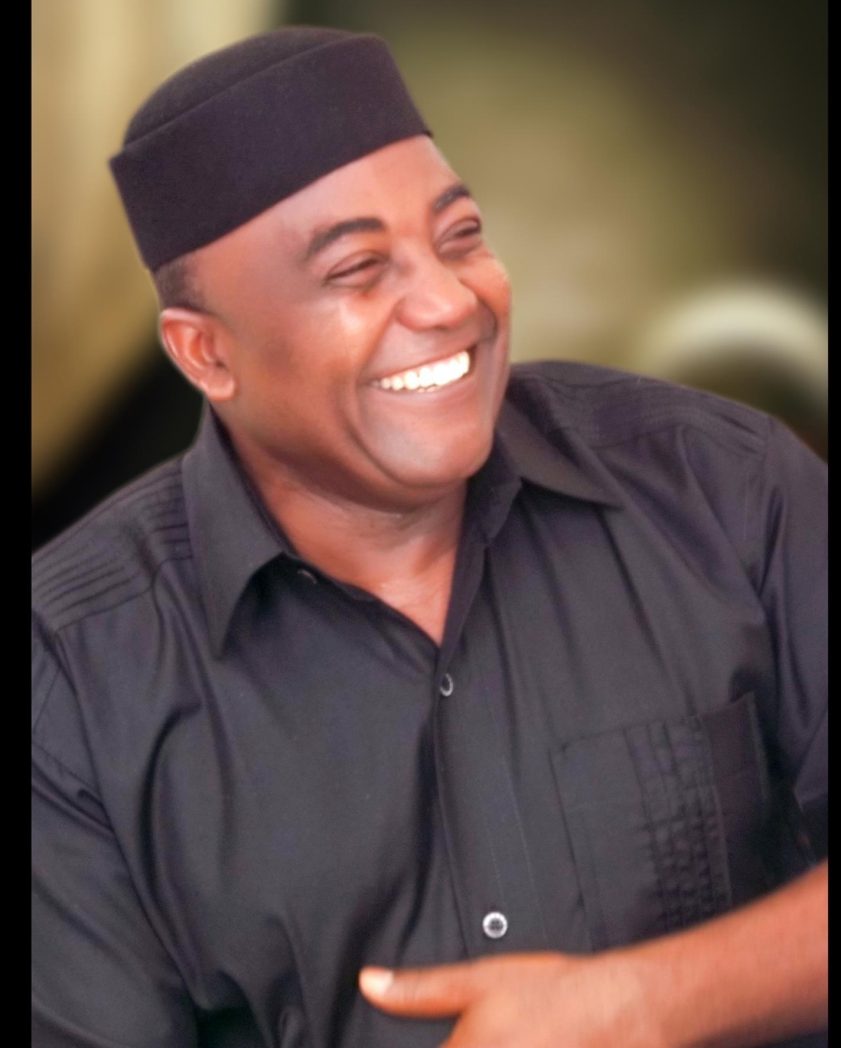 NIGERIA’S MINORITY LEADER OF HOUSE OF REPS; LEO OGOR IN FINANCIAL INDEBTEDNESS TO DELTANS WHO SOLD PRODUCTS TO HIM

Secrets Reporters can authoritatively report that the Minority Leader of the House of representatives, Mr.Leonard Okuweh Ogor, who has been in the National Assembly for ages, is currently in a financial indebtedness to Deltans who sold their palm fruits to him to use in his oil milling business, which he sold as a pauper.

We gathered that before Leo went to the House of Representatives, he has been in the business of buying palm kernel fruits which he mills at his Ughelli milling plant that he buys from Deltans who supply to him in exchange for cash.

As at the time of writing this report, an old woman who Leo Ogor is currently owing the sum of Five Hundred Thousand Naira (500,000) from the palm fruits she sold to him is dying, with efforts of the woman retrieving the money rebuffed by the election rigger.

The minority Leader owes people in different categories. Some he is indebted to the tune of seventy thousand naira, others three hundred thousand, and so on.

We can also authoritatively report that, after efforts were made to retrieve their monies from him, he quickly handed the oil mill to a manager in Ughelli. He repeatedly told them that he’s no longer in charge of the place; as such they should direct every complaint to the new manager. When they went to meet him when he was building his multi million Naira mansion, he chased them away

Secrets Reporters also have it on good authority that those he’s owing money have decided to report him to the king of the kingdom.