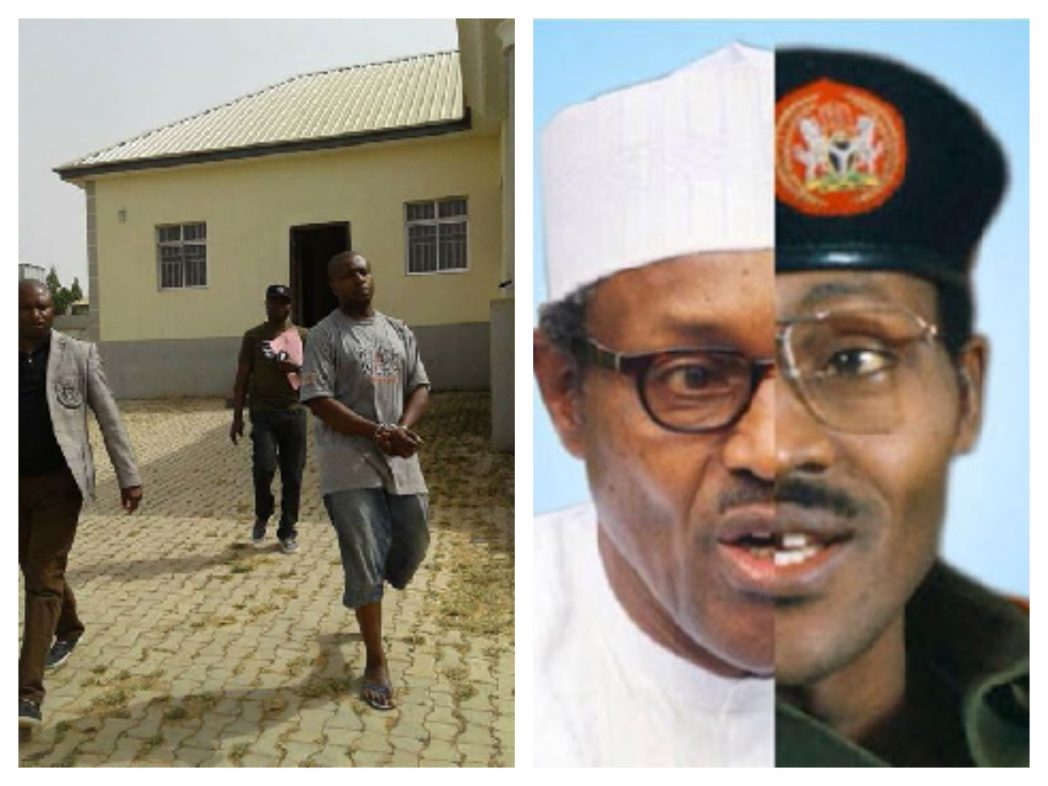 AHEAD OF 2019, BUHARI AND APC BEGINS CLAMPDOWN ON MEDIA AS THEY USE ELOMBAH ARREST TO TEST RUN IT

The Online Publishers Association of Nigeria (OPAN) has called on the international community and Press to prevail on President Muhammadu Buhari and the All Progressive Congress (APC) to stop the plan of intimidating journalists and publishers through arrest ahead of the 2019 general elections.

The foremost online group in Nigeria made the call in a press release signed by its Vice President, Emmanuel Asiwe, who is also the publisher of Huhuonline.

In the statement, OPAN demanded for the immediate release of Timothy (Tim) Elombah, the detained journalist and Editor of United Kingdom (UK) based online news platform, Elombah.com by Nigeria’s Inspector General of Police (IGP) Ibrahim Idris and charge him to a competent court of law if need be.

“Tim has been held for the eleventh day now since his arrest alongside his brother Daniel Elombah, a UK based Lawyer and Publisher of Elombah.com, in the wee hours of New Year Day in their family home in Nnewi, Anambra State on the orders of IGP Ibrahim in a gestapo operation by about 15 officers of the Federal Police Special Anti Robbery Squad (SARS).

Despite an order by a magistrate court in Mpape, Abuja, on Tuesday January 2, 2018 to keep Timothy in police custody for 7 days to allow them carry out further investigation as requested by them, with an order to bring him back to the court on January 9, 2018, the IGP and Police have refused to do so instead, they have continued to incarcerate Timothy for no just cause”, the statement read in part.

According to the statement released on Thursday evening and sent to major international media including the White House, United Nations, African Union and ECOWAS, “the police say they are holding Timothy because Elombah.com published an opinion piece titled: “IGP Ibrahim Idris’s Unending Baggage of Controversies” that they argue defamed the IGP and the police force. The said article was written by one Ebowei Dickson and it was widely published on multiple websites.

We do not understand how a civil case of ‘defamation’ turned into a criminal case in Nigeria, where the IGP is both the accuser and defender in his own case.

In civilized nations, what the IGP and the Police Force would have done is to sue and allow the Court do its job. A recent book titled “Fire and Fury: Inside the Trump White House,” was authored by Michael Wolff which questions President Donald Trump’s fitness for office and yet the American Presidency never sent the Federal Bureau of Investigation (FBI) or the Police after the Author despite their claim that the book is full of lies”

The publishers accused President Muhammadu Buhari and the APC as the silent hand behind the arrest of the Elombahs, insisting that they are testing the waters ahead of 2019.

“We view this action by the IGP who’s an employee of President Muhammadu Buhari as the voice of Jacob but the hands of Esau. The continuous detention of Timothy Elombah and harassment of Daniel Elombah by the Federal Government is simply an attempt to muzzle the press ahead of 2019 and the arrest of the Elombah brothers is testing the waters ahead of the election. We will not fret or be cowed!

We call on the International community and Media Houses to call Buhari and the All Progressive Congress (APC) to order and stop the intimidation of the online press in Nigeria. This action by the IGP is the smuggling in of Decree 34 which Buhari as a military Head of State promulgated into the country using cybercrime as the new name. We make bold to say that as Nigeria’s foremost online publishers association, we will not watch Buhari bring the Press to disrepute and ridicule through this ‘internet age Decree 34’.

OPAN is calling on President Muhammadu Buhari’s administration to ensure a society where there is ABSOLUTE freedom of the press and to stop the use of security agencies to intimidate and harass journalists in any form. The free press is here to stay”, the statement continued.

Previous MEN LIKE GODS: I WILL END YOUR POLITICAL CAREER IN 2019, GOVERNOR AMOSUN TELLS ALL OGUN NATIONAL AND STATE ASSEMBLY LAWMAKERS IN SECRET MEETING
Next PMB’S REMARK ON ‘RESTRUCTURING’ AND MATTERS ARISING