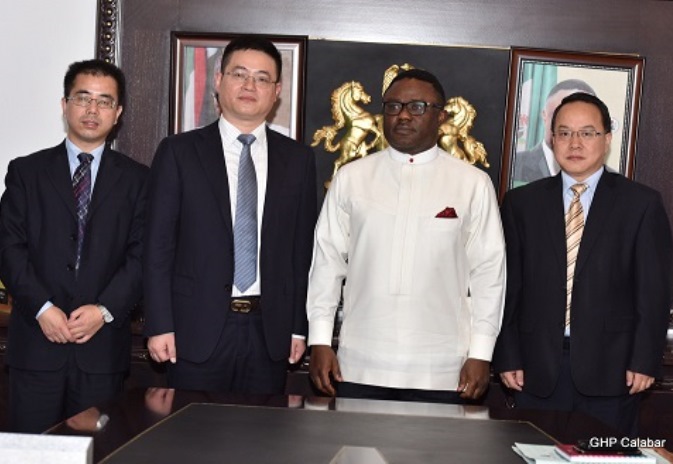 It is no longer news how Nigerian politicians, whom their people voted for have suddenly become fraudsters overnight, and daily, engage in fooling the people with their phantom, empty campaign promises, and sugar coated tongues in a bid to be re-elected into office.

This happens to be the case of the Governor of Cross River State, Benedict Bengioushuye Ayade, who despite being in power for over three years, as this online news medium learnt, has not done anything visible to win the hearts of indigenes in the state who cry out daily as the franchise they practiced in anticipation for good governance and dividends of democracy from the number one citizen of the state is gradually turning into a fairy tale.

Governor Ayade who was once a member of the 7th Senate before he was sworn in as governor of Cross River State on 15th May, 2015 on the platform of Peoples Democratic Party (PDP) rather than following the positive footsteps of his predecessor, Mr. Donald Duke, by executing people friendly projects is now seen by many in the state as visionless after the State Government in 2015 flagged off the Super Highway to link Calabar to Katsina Ala, in Beune State with nothing to show for it.

Investigations carried out by SecretReporters, revealed that the main reason why Ayade actually flagged off the phantom Super Highway was to gain access to the Mahogany, Ceder and Ebony Wood in our National Reserve, which he brought in a Chinese Company to manage, making over N14 billion for himself with no Environmental Impact Assessment (EIA) carried out in the area till date.

Sources confided in this medium that Mr Ayade has a stake in the Chinese Company, who trade with the expensive trees and move the proceeds abroad, thus helping the governor to allegedly launder money.

The presence of President Muhammadu Buhari in 2015 and his colleagues from Imo and Akwa Ibom state, Governors Rochas Okorocha and Udom Emanuel to witness the ground breaking ceremony was just to cover up his mischief and validate his fraudulent actions thereby giving the impression that he had the approval of the Federal Government.

The Super Highway, which according the Ayade “Is an evacuation corridor from a deep seaport in Bakassi, and is expected to shorten travel time between Calabar and Katsina-Ala from about six hours to one hour thirty minutes” was purported to include special features like: internet connectivity throughout the highway, a photographic solar system with satellite antenna, and speed cameras at intervals.

The attached video from the location where the ground breaking ceremony was performed, reveals that, till date, no single sand has been moved neither has there been any construction or mobilization of workers to site as what can be seen is just an empty road of 20km width which shows how negatively intelligent and smart the governor can be.