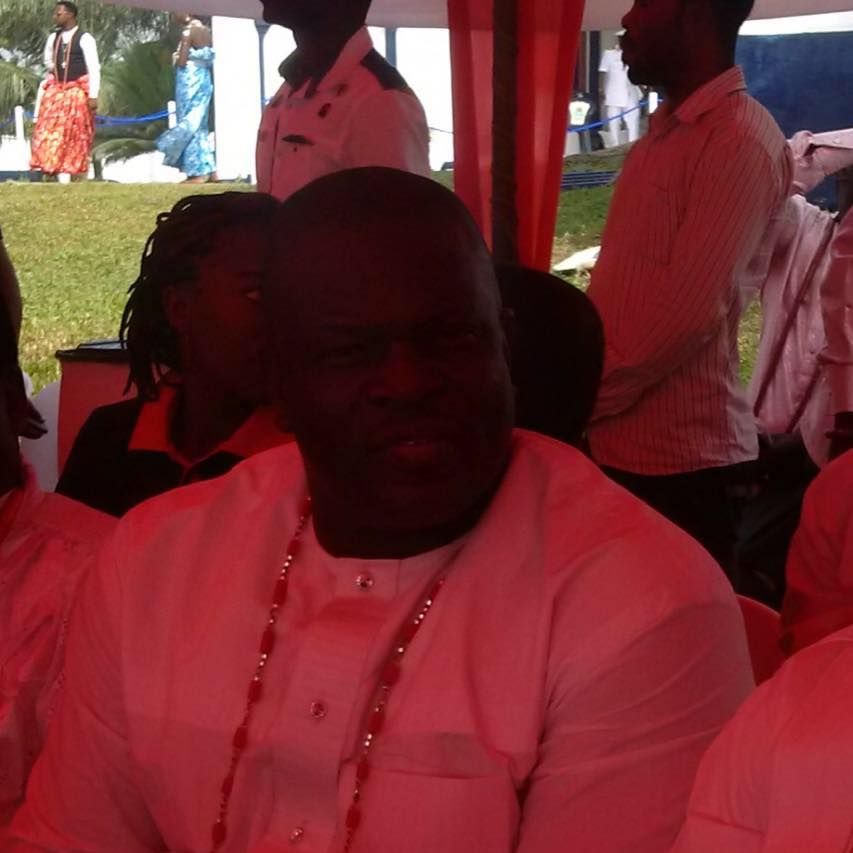 Secret Reporters have made findings to part of the activities of Ochor Ochor, the Executive Director of Delta State Oil Producing Areas Development Commission (DESOPADEC) and his enslaving of his aides.
Information at our disposal is that the Executive director has been suffocating his Special Assistant with non- payment of salaries and sometimes minimal pay.

Ochor Ochor has divided his S.As salary into three parts, and gives him one part of it and the supposed official car which was to be given to his S.A has not been released to him whereas other Special Assistants in DESOPADEC has collected theirs.

There are confirmed reports that Ochor Ochor has concluded plans to give the supposed official car to his wife and buy a Jetta for his S.A.

Further findings reveal that the S.A has been crying in penury, as Ochor Ochor has also divided the salaries of his Personal Assistants and vowed to make them continue to live in penury while he enjoys the luxurious life from DESOPADEC fund.